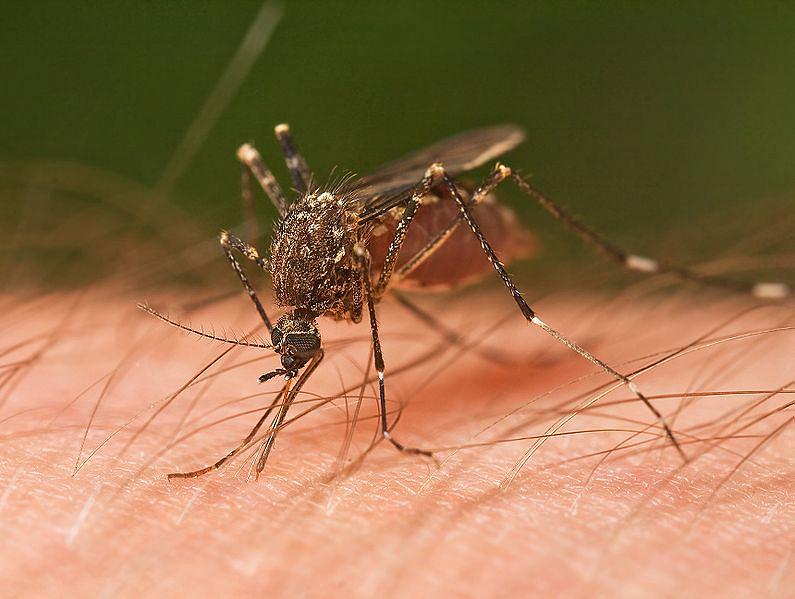 Some 40 cases of West Nile virus infection were registered in Romania from May 1 until August 31 this year, the figure being higher than the total number of infections recorded in 2015.

Four of the people infected with the West Nile virus in this period died, according to a briefing of the National Center for Transmissible Diseases Surveillance and Control published on the website of the National Public Health Institute, reports local Agerpres. One of the fatal cases was registered in early August.

The virus is most commonly transmitted to humans by mosquitoes. Doctors recommend people to reduce the risk of getting infected by using insect repellent and wearing protective clothing to prevent mosquito bites.