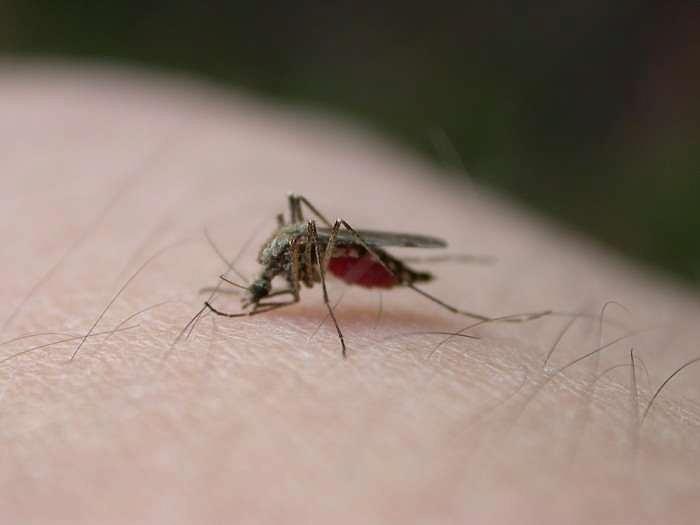 A 79-year-old woman from Ialomita died after being infected with the West Nile virus, according to the Ministry of Health. This is the first case of West Nile virus death reported in Romania in the last four years.

“The woman was admitted to the hospital on July 28 with a complex pathology, and died a few days later,” Health Ministry spokesman Laurentiu Colintineanu told local Mediafax.

The woman suffered from other diseases as well, and her body couldn’t deal with the infection, he added.

Romania previously registered cases of infection with the West Nile virus in 2015 when two people, a man and a woman from Buzau County, were hospitalized with moderate or mild forms of the disease.

The West Nile virus is most commonly transmitted to humans by mosquitoes. Most people infected with this virus will have no symptoms, and about one in five individuals who are infected will develop a fever with other symptoms, according to information posted on the Centers for Disease Control and Prevention (CDC) website. Less than 1% of infected people develop a serious, sometimes fatal, neurologic illness.

Some of the most efficient ways of reducing the risk of being infected are using insect repellent and wearing protective clothing to prevent mosquito bites. There are no medications to treat or vaccines to prevent West Nile virus infection.

Three cases of Zika infection were confirmed in Romania in less than a month. The most recent one was reported at the end of July.