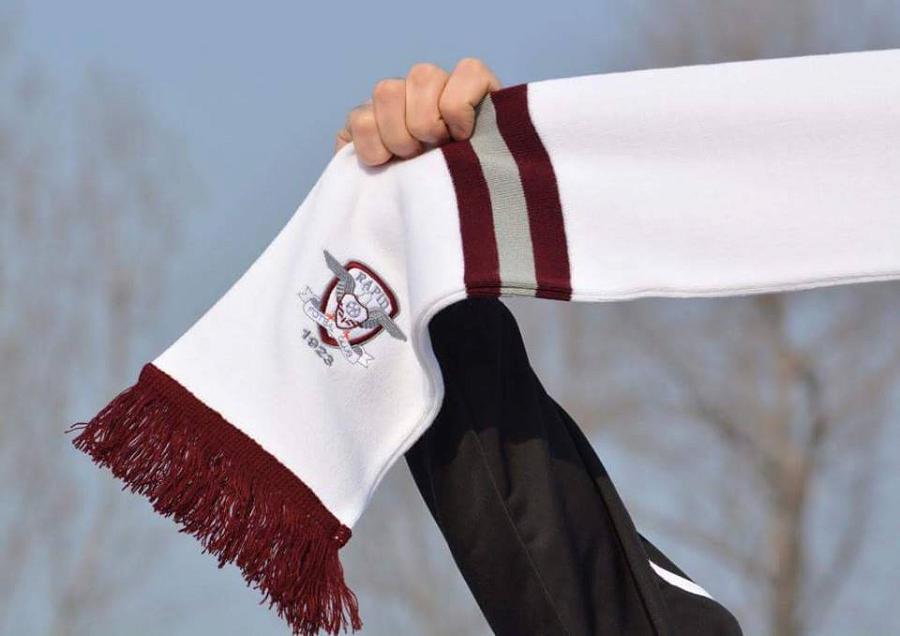 Rapid, one of Bucharest’s top football clubs, has been declared bankrupt through a decision of the Bucharest Court, reports local Prosport. This means that the company that owns the club should be dissolved and its assets sold to repay its debts to creditors.

The football club has RON 18 million (some EUR 4 million) debts, more than half of which represents unpaid taxes.

The court’s decision is not final, however, and can be appealed in 10 days. Rapid's representatives said the club would attack the sentence and continue its activity. The club has recently promoted to Romania’s first league after playing in the second league in the 2015-2016 season. However, if the bankruptcy remains final and the company will be dissolved, then Rapid may disappear from the local football league after more than 90 years.

Rapid Bucharest was founded in 1923 and is currently owned by Moldovan investor Valeri Moraru, who also has financial problems of his own. Marfin Bank is currently trying to recover a loan granted to Moraru in 2008 by selling a 27% stake he owns at Rapid Bucharest, according to local Profit.ro. The bank is currently looking to get some EUR 130,000 for the shares, which may be difficult given Rapid's financial situation.

Rapid has won the Romanian football league three times and the Romanian Cup on thirteen occasions. It has also won four Supercups and one League Cup. At an international level, the Romanian team reached the UEFA Cup quarterfinals in 2006.

Earlier this year, Rapid filed a request with the Financial Supervisory Authority (ASF) to approve its listing on the Bucharest Stock Exchange (BVB).