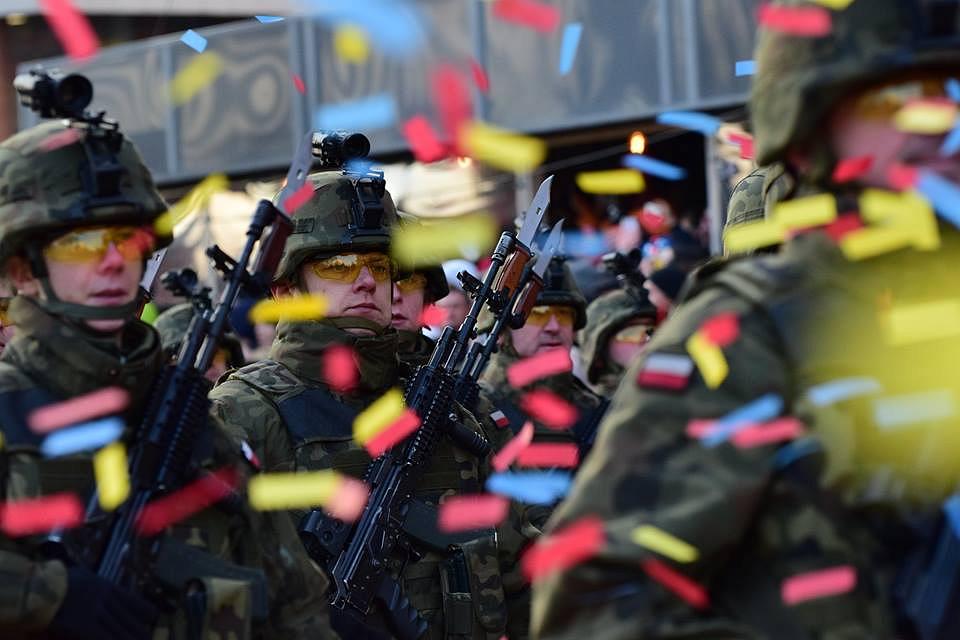 Large cities around in the country will organize events for Romania’s National Day, celebrated on December 1.

In Bucharest, almost 4,000 military will take part in the National Day Parade, set to start on Sunday, December 1, at the Arch of Triumph, Europa FM reported.

The December 1 celebrations will kick off with a military and religious ceremony and the laying of wreaths at the Tomb of the Unknown Soldier in Carol Park.

Later, at 11:00, the military parade will start in the Arch of Triumph Square. Military from the National Defense Ministry, the Internal Affairs Ministry, the Romanian Intelligence Service and the National Administration of Penitentiaries will take part in the parade. They will parade alongside 200 vehicles, ranging from intervention vehicles and tanks to armored vehicles. A total of 50 aircraft will also fly over the ceremony. Afterwards, 500 military coming from over 20 allied and partner countries will also parade at the event.

In Alba Iulia, in central Romania, the local authorities prepared a program of events spreading over more than one week and covering a military parade on December 1, and numerous concerts, exhibitions, performances, and a fireworks display.

A military parade will also take place in Cluj-Napoca on December 1, when folk and rock music concerts will also be held. On the same day, the city’s holiday lighting will be turned on.

Meanwhile, events such as concerts, exhibitions and film screenings will be organized around the world by the branches of the Romanian Cultural Institute (ICR). For instance, in Brussels, conductor Cristian Măcelaru, recently appointed music director of the Orchestre National de France (ONF), cellist Andrei Ioniţă, and the National Orchestra of Belgium will deliver two concerts at the Bozar cultural center. In Madrid, Spanish pianist Josu de Solaun and Romanian soprano Rodica Vică will deliver a performance, while in Valencia, photographs of Romanian Sorin Onişor will go on display as part an exhibition dedicated to the Romanian village.

On December 1, Romania celebrates the Great Union of 1918, when Transylvania, Basarabia, and Bucovina united with the Romanian Kingdom of the time.