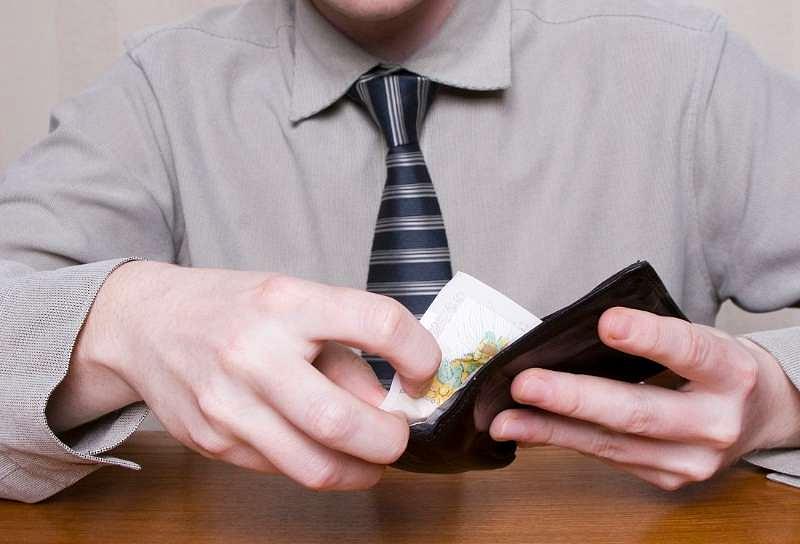 Romania’s Social Democratic Party (PSD) is pushing to get salary increases for the public-sector personnel voted by the Parliament before the elections. The Government claims that these wage increases will push up the budget deficit. Meanwhile, some 80,000 employees in the public healthcare system have decided to suspend their general strike, which started on Monday, October 31.

The MPs from the labor and budget committees within the Chamber of Deputies approved a series of wage increases and extra benefits for several categories of public employees on Monday evening, October 31. One of the measures is to change the way bonuses for employees in the public healthcare sector are calculated, which is what the healthcare unions have been asking. Labor minister Dragos Pislaru said that this measure alone would cost the state budget some EUR 250 million.

The MPs also decided to increase the salaries of the National Health Insurance House (CNAS) employees by 25% starting December 1, this year. Moreover, the two committees also approved a 15% salary increase for employees in the education and welfare sectors starting January 1, 2017.

The measures were voted by the representatives of the Social Democratic Party (PSD) and Maghyar Democratic Union (UDMR), as the liberal MPs left the meeting accusing PSD of trying to buy votes. Labor minister Dragos Pislaru tried to convince the MPs that the proposals were unrealistic and that they would create a the “darkest scenario”. He estimated the total budgetary impact of the proposed measures at some EUR 660-890 million and that they would not reduce the inequities in the public sector.

“You can adopt them tomorrow and I wish you luck. And obviously, a Nobel prize for who will manage to contain the budget deficit under these conditions,” Pislaru said.

Prime Minister Dacian Ciolos said on Tuesday that the measures to increase salaries for various categories of public workers, which have been voted by the Parliament in recent months, have an impact of almost EUR 2 billion on the state budget, namely 1% of the GDP. He said that this budget impact will result wither in increasing Romania’s budget deficit, “which would be catastrophic for Romania”, or in reducing public investments.

However, PSD president Liviu Dragnea claims that the salary increases are justified, given Romania’s economic growth. “(President) Klaus Iohannis boasted in a speech today with the economic growth that the PSD government made possible. The highest growth in the EU, he tells us,” Dragnea wrote on Facebook. “Why, then, Mr. President, do you and the technocrat government oppose increasing the salaries in the healthcare and education sectors by 15%? I guarantee you that we will support the salary increases in the Parliament and we will apply it when we will be governing, so that we bring the economic growth into the Romanians’ pockets,” Dragnea added.

According to the budget responsibility law, no laws to increase the state’s personnel and pension expenses should be adopted in the six months prior to the elections.

Thus, the Government may challenge the new salary increases in court if the Parliament approves them. However, this wouldn’t make Prime Minister Dacian Ciolos very popular, as he is trying to get another mandate with the help of the National Liberal Party (PNL).

The Government already challenged a law approved by the Parliament last month on the conversion of Swiss Franc loans into local currency loans at a historic cost, which would favor individuals who have such loans. The law was supported by all political parties in the Parliament.