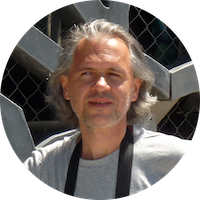 Iulian studied physics at the University of Bucharest, and he sees himself as a physicist in the broadest sense of the word. He also studied economics at Charles University in Prague and Central European University in Budapest, after a master’s program in business administration at Bucharest Academy of Economic Studies. Since recently, he’s been exploring coding and data analysis for business and economics. As a freelancer, he worked for nearly two decades as an analyst for ISI Emerging Markets, Euromonitor International, Business New Europe, but also as a consultant for OMV Petrom and UkrAgroConsult. Iulian was part of the founding team of Ziarul Financiar. At Romania Insider, which he joined in 2018, he is reviewing the latest economic developments for the premium bulletins and newsletters. He would gladly discuss topics such as macroeconomics, emerging markets, Prague, energy sector including renewable, Led Zeppelin, financial services, as well as tech start-ups and innovative technologies. Email him at iulian@romania-insider.com. 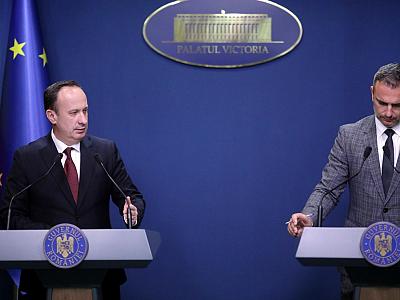 Romania’s Government, as a shareholder, and the Romanian pension fund managers, as bondholders, will 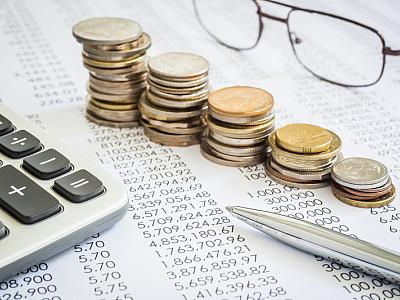 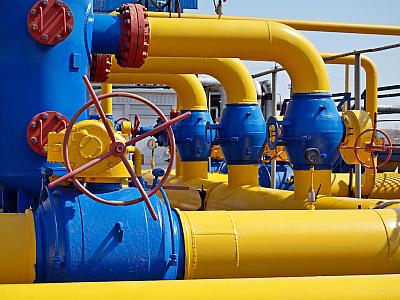 Serbia, a country that buys natural gas from Russia at preferential prices due to its political ties 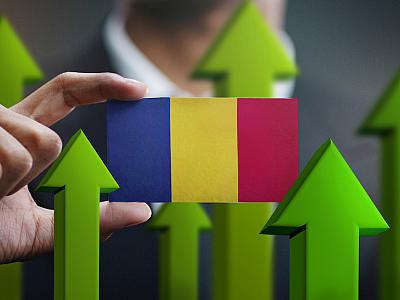 The surprising economic growth in Q1 may have been driven by "inflationary psychology", BCR Pensii 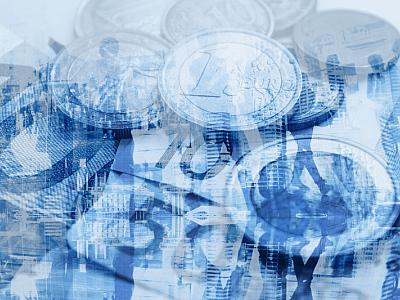 Romania's public debt will be near 73% of GDP within ten years, in 2032, under the baseline scenario 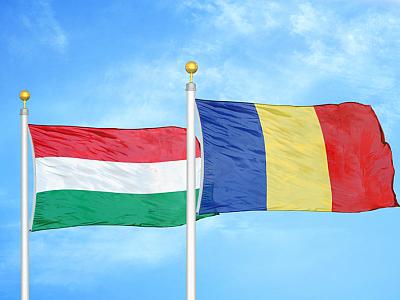 "According to international law, a state cannot claim its rights of any kind in relation to the 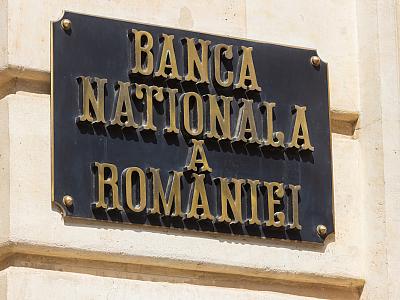 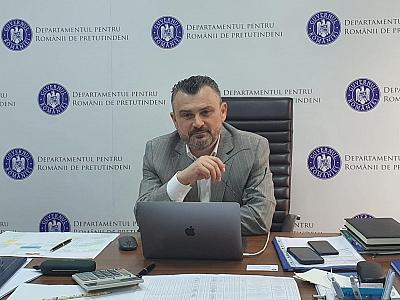 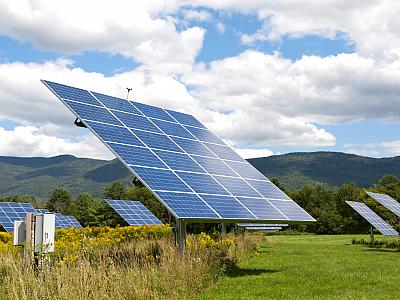 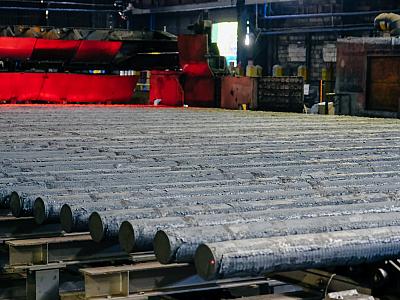 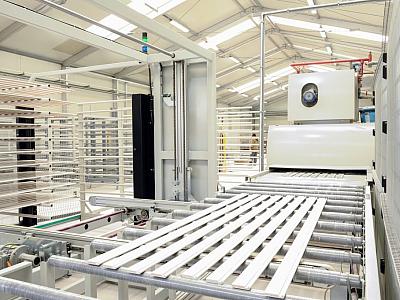 ROCA Industry, part of the Romanian group ROCA Investments, has completed the acquisition of a 70% 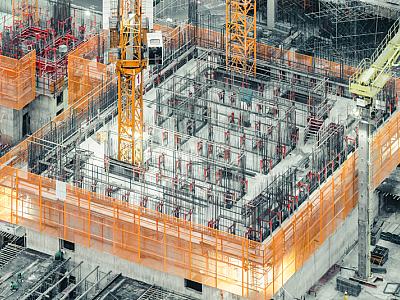 Romania’s construction market up 6.5% YoY in Q1, ahead of complicated year
Iulian Ernst

The volume of construction works in Romania increased by 6.5% in the first quarter of the year