Statistics: Over 2.5 million Romanians are legal residents in other EU countries 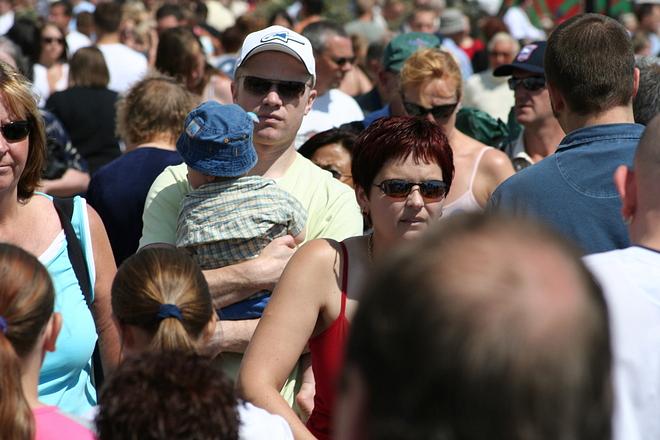 More than 2.5 million Romanians are legal residents in other EU member states, according to calculations made by local publication News.ro based on data from EU’s statistical office Eurostat. The data are valid for January 1, 2015.

The largest Romanian community is found in Italy. More than 1.1 million Romanian citizens were registered in this country at the beginning of 2015, representing 22.6% of the total number of foreigners in Italy.

Poland is the second European country with a high number of citizens living in other EU member dtates, namely 1.9 million.

Andreea Pastarnac, the Minister for Romanians Abroad, said earlier this week that more Romanian kids were born in the diaspora than in the country last year.