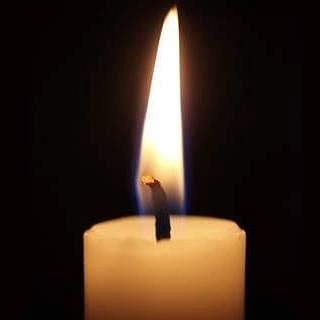 Romania’s Government will decide today three days of national mourning after the death of King Michael I. The mourning days will be December 14, 15, and 16.

King Michael, Romania’s last sovereign, died on Tuesday, December 5, 2017, at his private residence in Switzerland. He was 96.

His body will be brought to Romania on December 13 and taken to the Peles Castle in Sinaia and then to the Royal Palace in Bucharest. The funeral will take place on December 16.

King Michael will be buried at the new Curtea de Arges Royal Cathedral, next to his wife, Queen Anne, who passed away in August 2016.

The full program of King Michael’s funeral is available on the Royal Family’s official website.