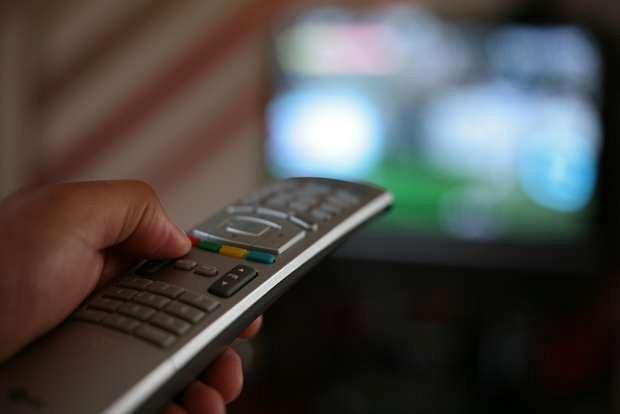 The video showed an alleged member of the Anonymous hacker group speaking about Soros’s alleged involvement in setting up the Colectiv club fire in October 2015, after which 64 people lost their lives, to bring down the PSD Government led by Victor Ponta.

The video, which Romania TV broadcasted last Friday, just two days before the parliamentary elections, had been uploaded on Facebook by unknown sources. It presented no evidence to support the claims. However, Romania TV, which is the one of the most viewed news TV stations in Romania aired it and even had guests in the studio commenting on it.