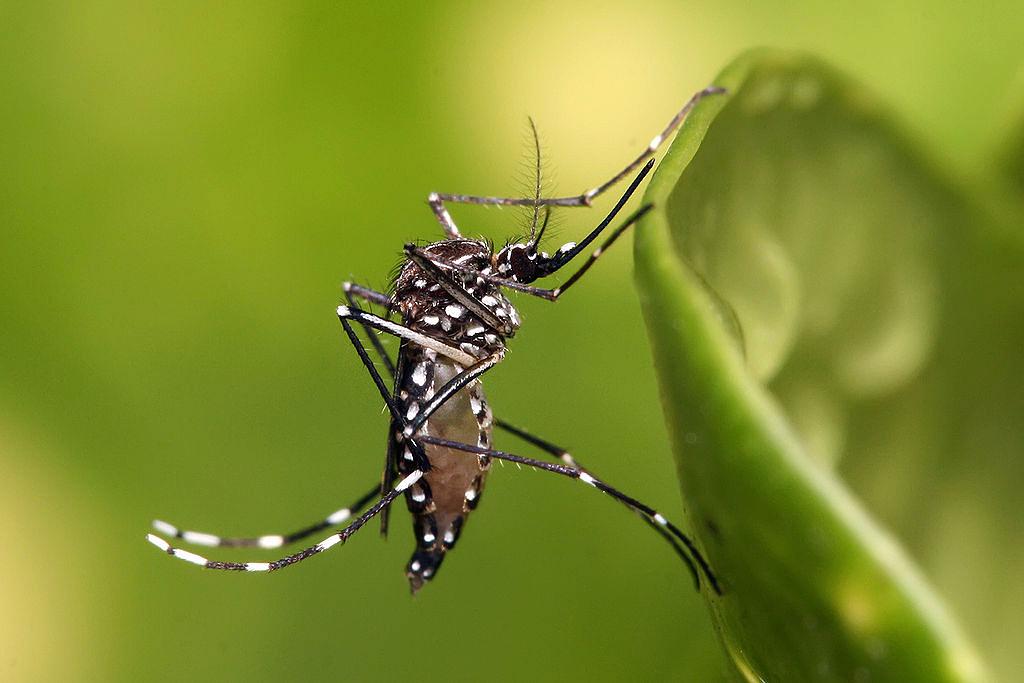 A second travel-related case of Zika virus infection was confirmed in Romania, at a 10-year-old boy who has been living in the French Guiana with his family for nearly two years.

The boy arrived in Romania on July 12, to visit relatives. A day later, he started showing symptoms such as fever, skin rash, and myalgia, according to a statement from the Ministry of Health. The symptoms disappeared 24 hours later, but the parents took him to the Infectious and Tropical Diseases Hospital in Bucharest. The doctors decided to admit him to the hospital, given the fact that he was coming from an area where this virus is active.

The child was discharged from hospital on July 18 and, the next day, the tests confirmed the presence of the Zika virus.

The first case of Zika virus infection was confirmed in Romania last week, at a 27-year-old woman who had traveled to Martinique.

Zika virus spreads to people primarily through the bite of an infected Aedes species mosquito, such as Ae. aegypti and Ae. albopictus. People can also get Zika through sexual contact with an infected person, and the virus can also be passed from a pregnant woman to her fetus. The most common symptoms of Zika are fever, rash, joint pain, and conjunctivitis (red eyes), according to information posted on the Centers for Disease Control and Prevention (CDC) website.

People can take several measures to prevent the virus’ transmission through mosquito bite. For example, they can use anti-mosquito substances, wear long-sleeved clothing and long pants (especially during the day, when the Aedes mosquitoes are most active), install mosquito nets at their bedrooms’ windows, and turn the air conditioning in the room where they sleep.