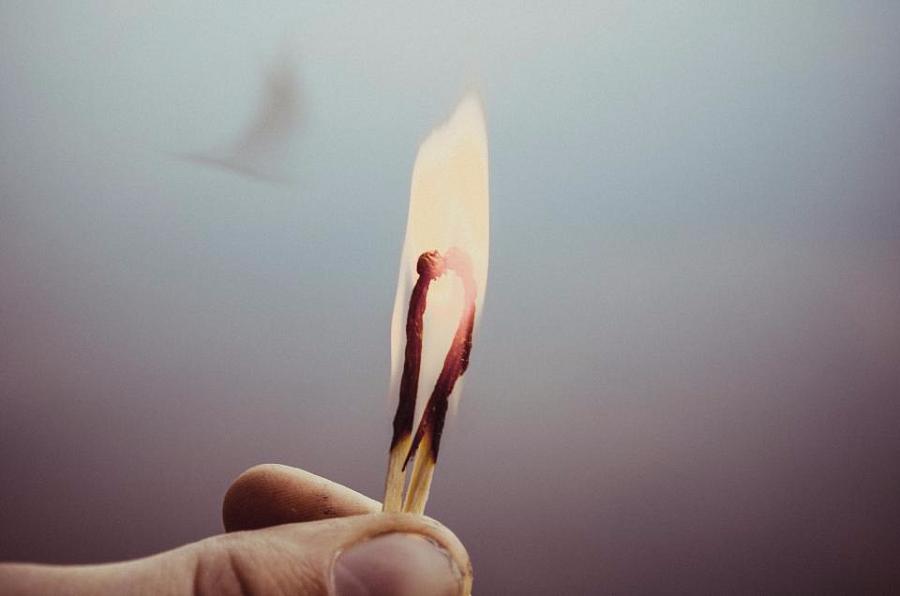 Two homeless people in Galati, eastern Romania, were set on fire last week while they were sleeping in an improvised shelter.

The local police in Galati arrested the primary suspect in this case on Tuesday, October 25. They charged the man with attempted murder and will take him in front of a judge to ask for his preventive arrest.

“There is only one suspect. If the victim dies, the charges will also change,” said Oana Hincu, a prosecutor from the Prosecutor’s Office attached to the Galati Court, cited by local Mediafax.

According to Liliana Istrate, the Prosecutor’s Office spokesperson, the suspect has admitted the facts.

“He didn’t deny and told us his version of what happened on the night of October 20. He lives in the area. That evening, he was taking a walk in the area, because he likes to walk around at night, and he noticed the homeless people sleeping, covered by that cardboard, he lit several pieces of newsprint with a lighter, and set the improvised shelter on fire,” she said.

The suspect allegedly had a verbal conflict with one of the two homeless people a few days before, about some clothes the homeless man had in his improvised shelter.

“He knew who was under those cardboards, he remembered the incident, and wanted to warn him never to pick another fight with him.”

One of the victims, a 49-year-old man, was transferred to the Floreasca Hospital in Bucharest on Tuesday, as he is in a serious condition. He has first, second and third-degree burns on 65% of his body.

The other victim is in a better condition, having minor burns on the right arm and legs.