Romania, among last places in UNICEF ranking for child welfare 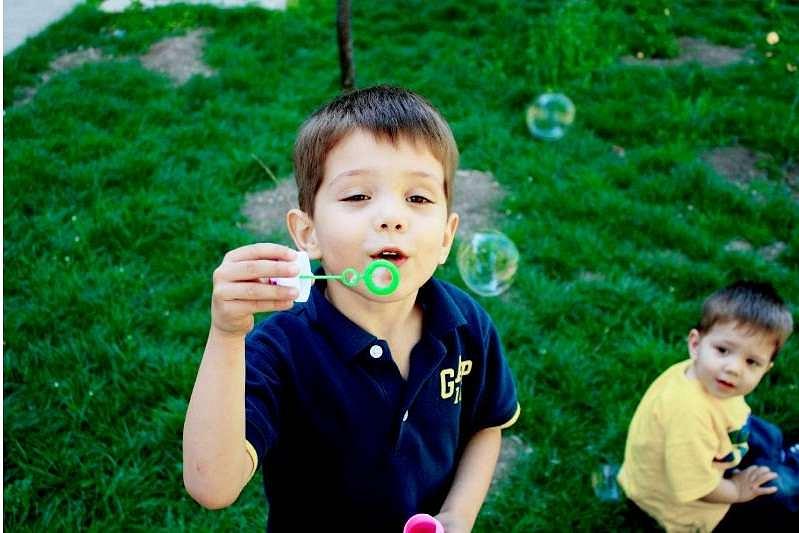 Romania has recorded some of the worst results for progress related to child welfare, according to a UNICEF report.

The country ranked last, together with Bulgaria and Chile, for the progress on child welfare among industrialized countries, reports Swiss Rts.ch.

Switzerland, the countries in Northern Europe, and Germany were on the first positions in this ranking.

Other countries with a high income per capita, such as the US or New Zealand, ranked on low positions. This proves that a high national income is not enough to secure good results for child welfare, according to the report’s authors. Slovenia, which ranks ninth, exceeds many countries that are far richer.