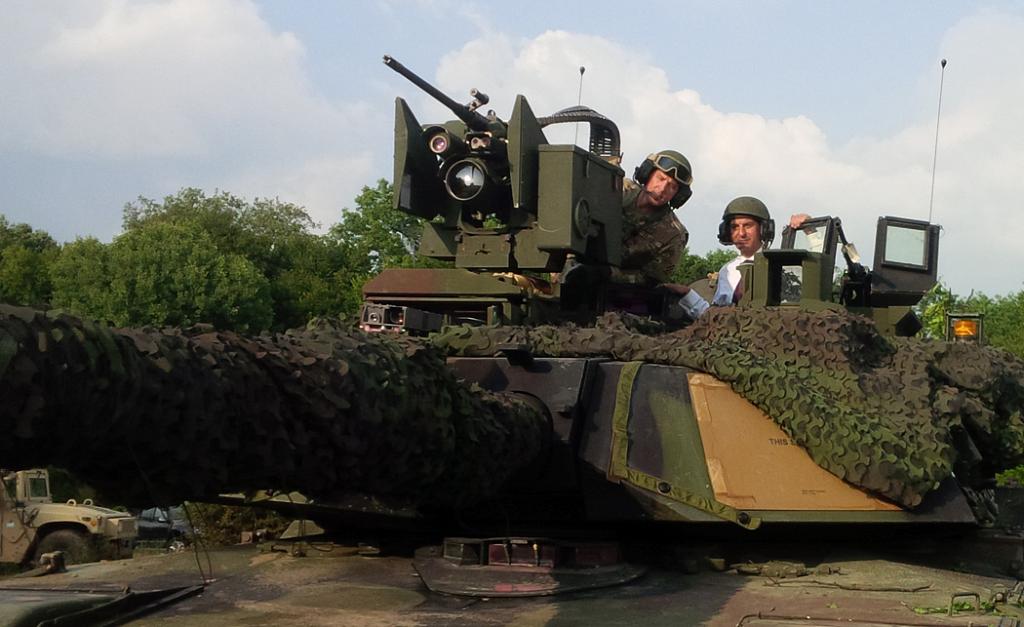 The movement of military convoys participating in a major NATO drill will most likely affect the traffic on several national roads and motorways in Romania at the end of this week.

The exercise, called Noble Jump 2017, will take place in Greece, Bulgaria and Romania in June, the final destination of the deployed forces being the Getica National Center for Joint Training in Cincu, central Romania.

Thus, according to a statement from the Romanian Police, the military convoys will most likely affect the traffic on several roads from Thursday to Sunday (June 1-4).

The Romanian police recommend to those traveling on these routes to circulate with great care and respect the instructions and signals of the police.

Around 4,000 Romanian and other NATO troops along with 500 technical means will participate in multinational exercise Noble Jump 2017, according to a statement from the Romanian Ministry of Defense.