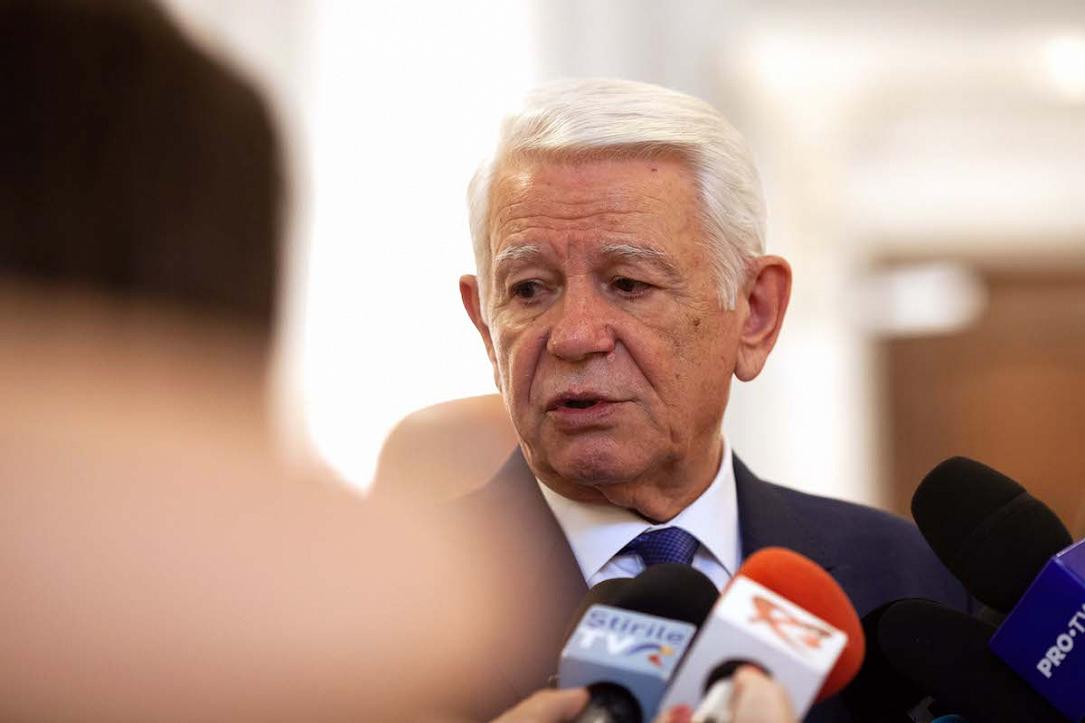 He replaces Calin Popescu Tariceanu, who resigned from the Senate’s helm after his party ALDE decided to leave the ruling coalition and join the opposition at the end of August.

Teodor Melescanu is also a member of ALDE but the ruling Social Democratic Party (PSD) backed him for Senate president in an attempt to break up ALDE and secure support in the Parliament from some ALDE MPs for the Government headed by prime minister Viorica Dancila.

Melescanu was elected after two voting rounds. In the first ballot, Melescanu got 67 votes -- one less than required for winning the seat, followed by liberal senator Alina Gorgiu (49 votes), and ALDE’s own candidate Ianis Popa (13 votes), Mediafax reported. In the second ballot, Melescanu received 73 votes while Gorgiu only got 59.