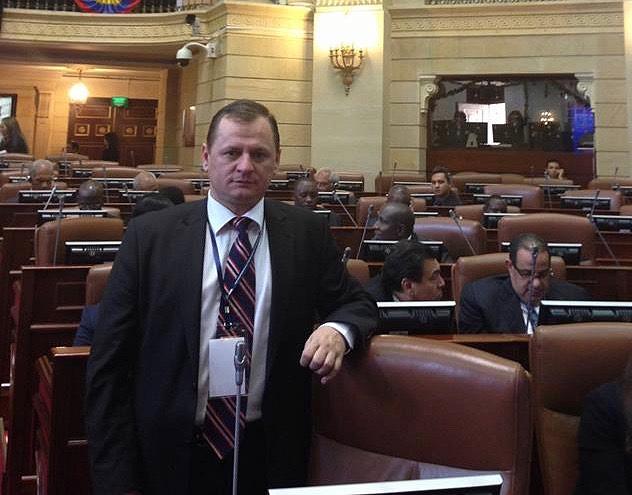 Vlase, who has been a member of the ruling Social Democratic Party (PSD) for many years and an MP since 2004, is not in the circle of close collaborators of PSD leader Liviu Dragnea, which may be one of the reasons why president Klaus Iohannis chose him for this position.

The nomination came unexpectedly in a moment when the president was pressured by PSD to dismiss the chief anticorruption prosecutor Laura Codruta Kovesi. Even the PSD leaders were taken aback by this nomination as the president didn’t consult the party on it. The SIE director position has been vacant since September 2016, when Mihai Razvan Ungureanu stepped down.

Gabriel Vlase, 47, has been a close collaborator of former PSD grey eminence Viorel Hrebenciuc. He has graduated from several national security and intelligence courses over the years and served as president of the Parliament’s committee that controls SIE’s activity in the past.