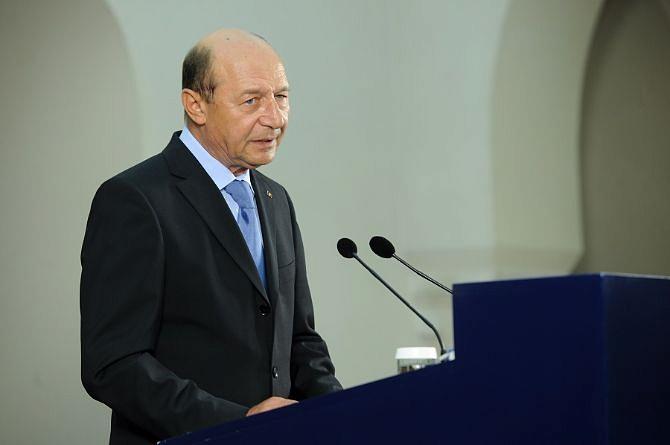 The oath ceremony will be held at the Moldovan Embassy in Bucharest, at 16:00, reports local News.ro. Next, the Basescus will have to submit the documents to obtain Moldovan passports.

The former Romanian President’s oath comes in an important political moment for the Republic of Moldova, as the country is electing a new President. The pro-Russian candidate Igor Dodon and pro-European Maia Sandu will face each other in the second round, on November 13. These elections are very important as they will decide if Moldova continues on the pro-European path or turns to Russia.

Igor Dodon was close to winning the Presidency from the first round, on October 30, as he got 48.2% of the votes while Maia Sandu got 38.4%. Sandu was masivelly voted in the capital Chisinau and abroad.

Romanian politicians are watching the events in Moldova with great concern as Dodon's victory would increase Russia's influence at Romania's borders. Former Romanian President Traian Basescu, who remains a popular figure for Romanians in Moldova due to his unionist views, estimates that Maia Sandu will win the presidential elections and Moldova will remain pro-European. He would also want to get to vote in the second round of the presidential elections.

If his prediction doesn't come true, he may lose his Moldovan citizenship, as Igor Dodon said he would revoke Basescu's citizenship after becoming president.

Traian and Maria Basescu were granted Moldovan citizenship in June this year, via a decree signed by the Republic of Moldova’s President Nicolae Timofti.

Basescu had announced his intention to get Moldovan citizenship in 2013, while he was still the President of Romania. He applied for citizenship in March this year.