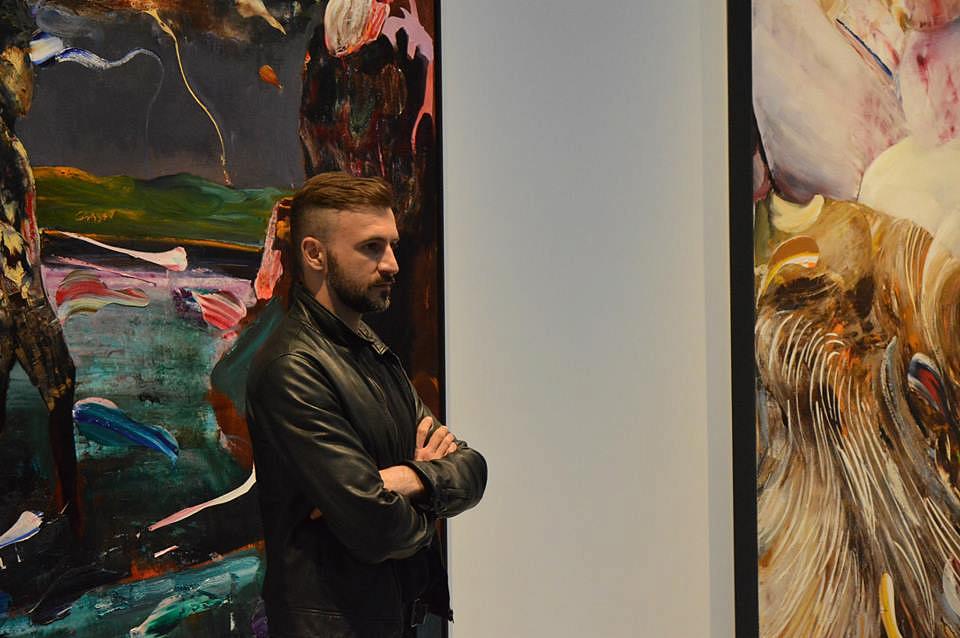 Famous Romanian artist Adrian Ghenie has sold one of his paintings for EUR 70,000 via the Thaddaeus Ropac Gallery, and has donated the money to the national fundraising campaign organized in Romania for Constantin Brancusi’s Wisdom of the Earth (Cumintenia Pamantului) statue.

Moreover, the Romanian Academy has also contributed with EUR 40,000 to the campaign, culture minister Corina Suteu announced on Facebook. Another donation of EUR 11,327 came from the Bucharest National Theater.

Moreover, almost 50,000 Romanians made donations via text messages. Those who want to donate this way have to send a text message at 8833 with the text ‘brancusi’. One message means a donation of EUR 2.

The Russian Embassy in Bucharest also donated EUR 100 to the campaign.

On September 21, culture minister Corina Suteu announced that the Government managed to raise EUR 910,000 for the Brancusi sculpture. The local authorities have until Friday to raise EUR 6 million.

The Government has to pay EUR 11 million for the sculpture, but EUR 5 million will come from the state budget. Several local companies got involved in the campaign, such as Bitdefender, Dedeman, Carrefour, and Uber.