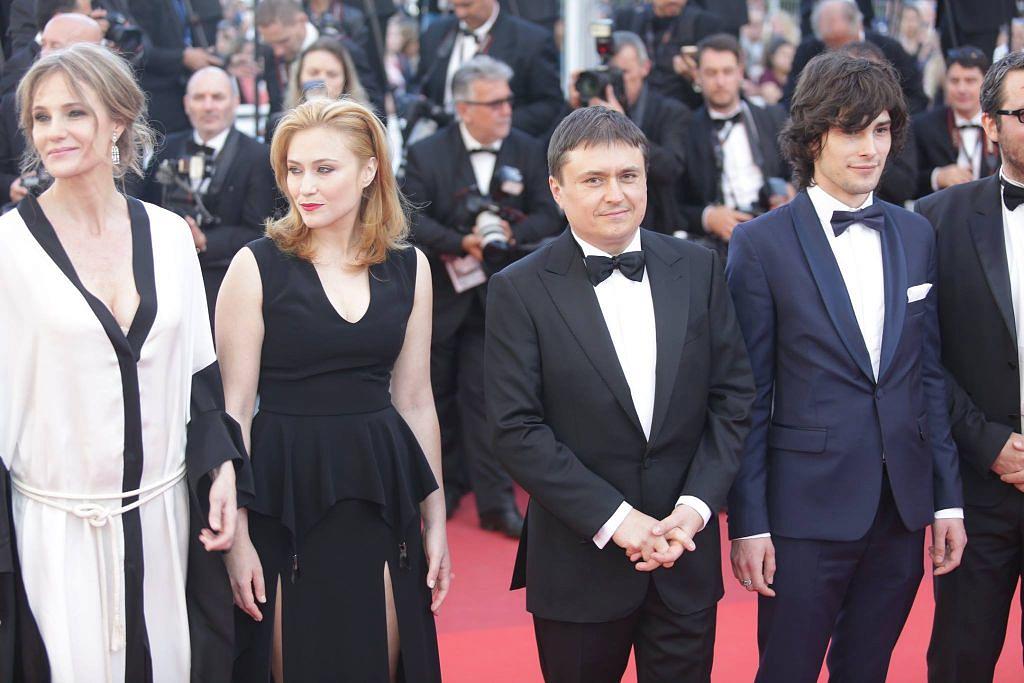 Romanian Cristian Mungiu and Frenchman Olivier Assayas shared the Best Director award at the 2016 Cannes Film Festival, which announced its winners on Sunday, May 22.

Cristian Mungiu’s movie Bacalaureat (Graduation) was also one of the favorites at the Palme d’Or, the competition’s grand prize, which, in the end, went to English director Ken Loach’s movie I, Daniel Blake.

The Best Director award is Mungiu’s third prize at Cannes, after the Palm d’Or he won in 2007 for 4 Months, 3 Weeks and 2 Days, and the Best Screenplay award in 2012 for Beyond the Hills.

The Best Screenplay award this year went to Iranian Asghar Farhadi for his movie The Salesman.

This year, Romania had two movies selected in the main competition of the Cannes Film Festival. Besides Mungiu’s Bacalaureat, Cristi Puiu also competed with his drama Sieranevada.

Another Romanian movie, Caini (Dogs) by Bogdan Mirica, received the FIPRESCI award of the international film critics in the festival’s Un Certain Regard section.

A promenade on the Croisette: Romanian film at Cannes