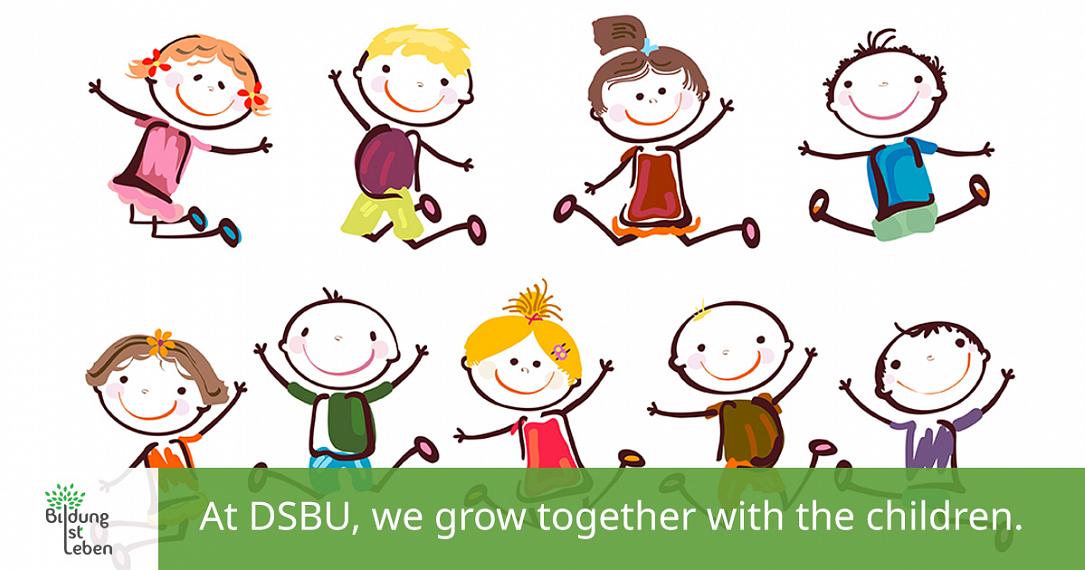 People from the city of Arad (Western Romania) recently found some unusual objects in central locations, tied to lampposts and even hanging from them.

A group of local artists from an advertising agency transformed their old bicycles in artworks and displayed them in public spaces, encouraging residents to do the same.

So far, around ten “thematic” bikes were placed in the city center. Each of them is different: painted entirely in a single color, or decorated with seashells, butterflies or leather stripes, according to its creator's personality.

The project called “Handsome Bikes” was accepted by the city administration, which offers the locations to display the objects.

“We initiated this project to prove that small gestures, without big costs or budget from public funds, can make a difference. It only takes time and passion for art, color, and life. The project is open to new partners, people and organizations that can create their own artistic bikes,” the initiators say.

At the end of the project, a public vote will decide the most popular bike, which will be awarded.

“We are not involved politically, but our project has a message: more street art, more bicycles, more involvement from local businesses, more challenges for the creative youngsters, more green, more air, more tourism, and more beauty in this city!” the founders of the Hello Bike Arad community states.

Here are some of the bikes on display: 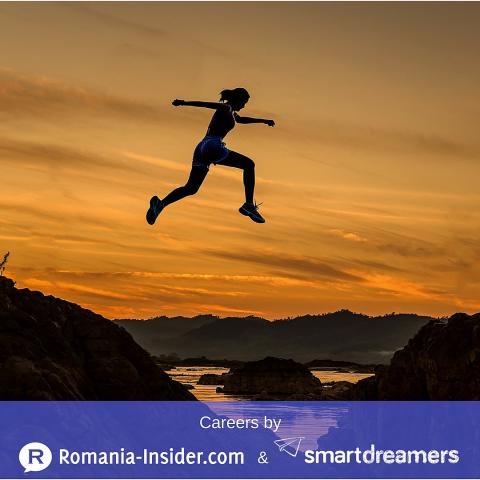 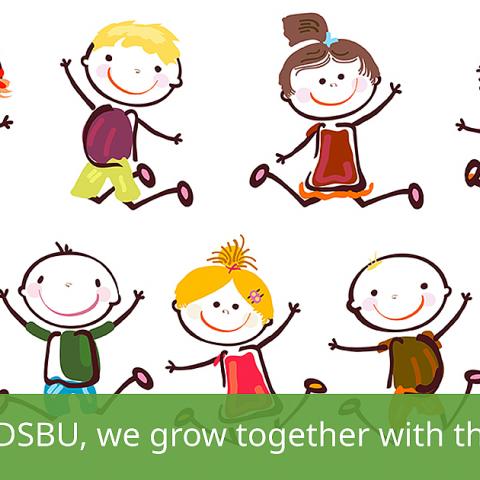 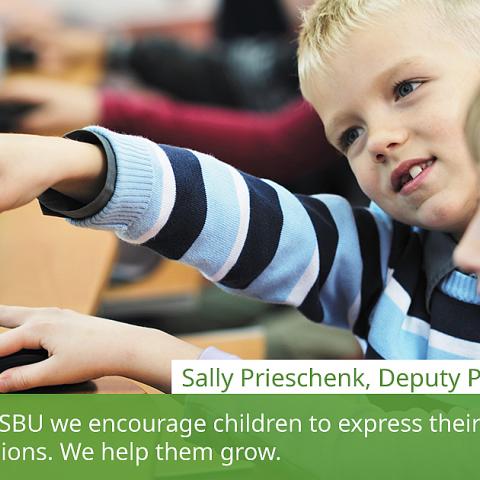 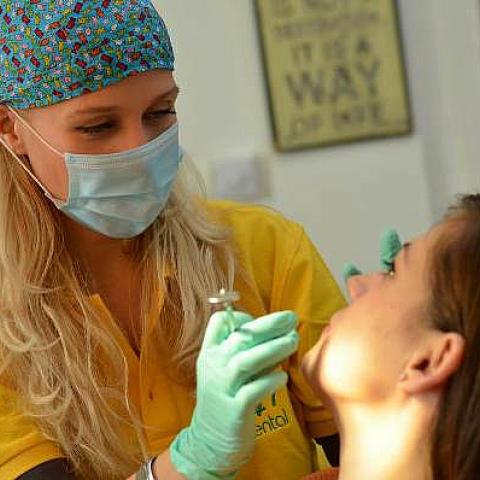 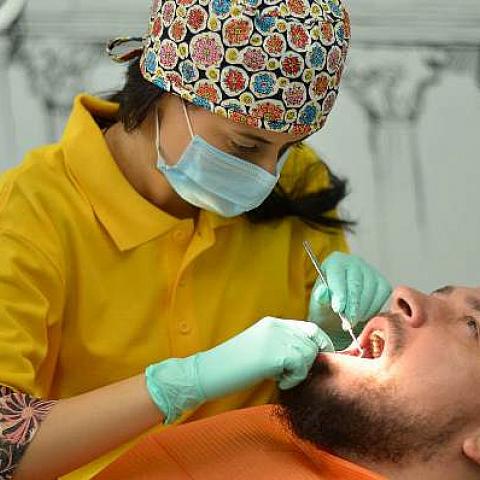 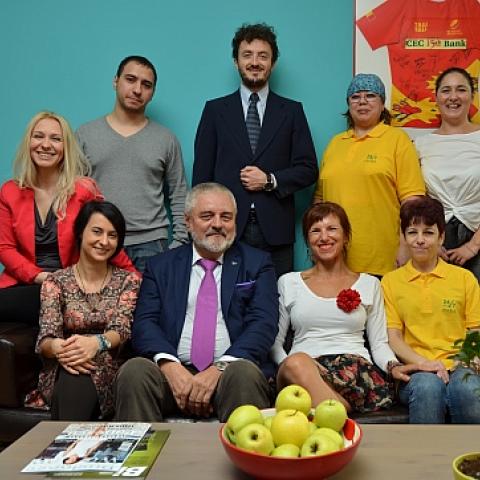 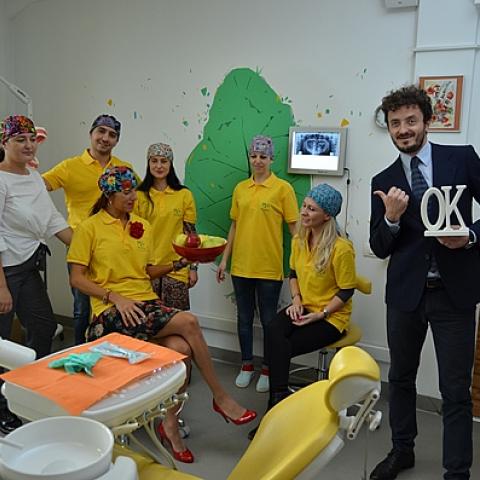