World Tourism Organization: The future of tourism stays in countries like Romania, which targets young travelers 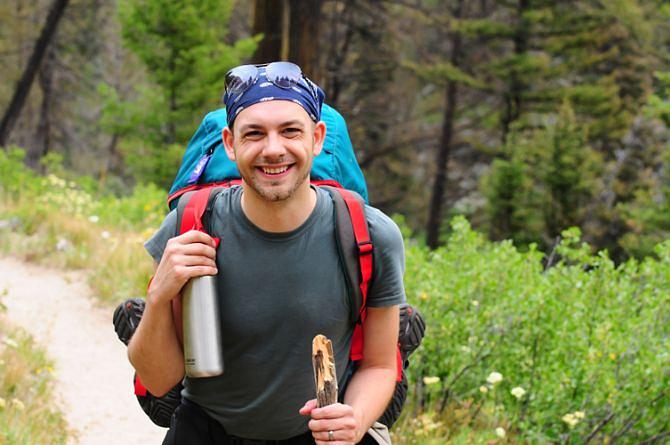 The future of tourism lays in countries like Romania, which is an authentic rising star, with a growth development potential story, said Taleb Rifai, the general secretary of the World Tourism Organization.

“We believe in Romania’s future for tourism and innovation. Romania is the future, it is a dynamic country, a rising star, authentic, which, above all, has not become a museum. Europe sends and receives about 55% of the tourists registered worldwide, but the innovation capacity is not as strong anymore. In Romania, we see the focus on youth and on innovation,” said Rifai at Romania's launch of the first youth tourism cluster, quoted by Agerpres.

The Romanian department for business environment and tourism launched the first youth tourism cluster in the world. The country wants to attract young travelers, and hopes to turn them into long-term tourists to Romania. The targets are young people, 20 to 32, but the concept can also be expanded for the 16 to 19 age group.

He believes young travelers will change tomorrow’s world, as the young have the courage to travel in place where others don’t dare to go. A quarter of the 1.1 billion tourists in the world are young, and by 2020, the organization estimates 350 million people under 19 will be travelers around the world. “I am grateful to the authorities in Bucharest which had the initiative to bring together tourism, young people and clusters,” said Taleb Rifai.

Young people are less affected by Romania's problems, such as infrastructure, which is perceived as an opportunity, said Răzvan Pascu, tourism consultant and the youth tourism cluster project initiator, quoted by Agerpres. The project's structure should be functional within a month.