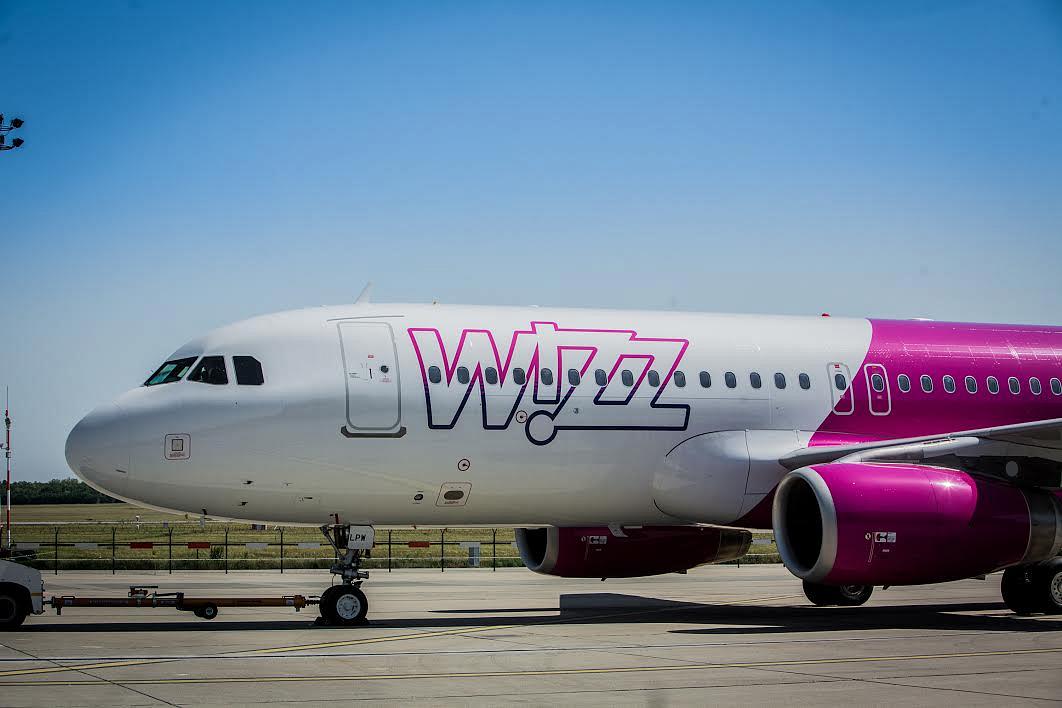 Wizz Air, the largest airline in Romania, transported 1.45 million passengers to and from Romanian airports in the first quarter of this year, up 34% over the same period last year.

The load factor across the Wizz network grew by more than 7.4 percentage points in the first three months of the year compared the same period last year, from 85.4% to 92.8%.

The low-cost air carrier transported 932,000 passengers to and from Bucharest airport in the first quarter, up 33% year on year. It reached 15 million passengers from Bucharest since adding the city to its network.