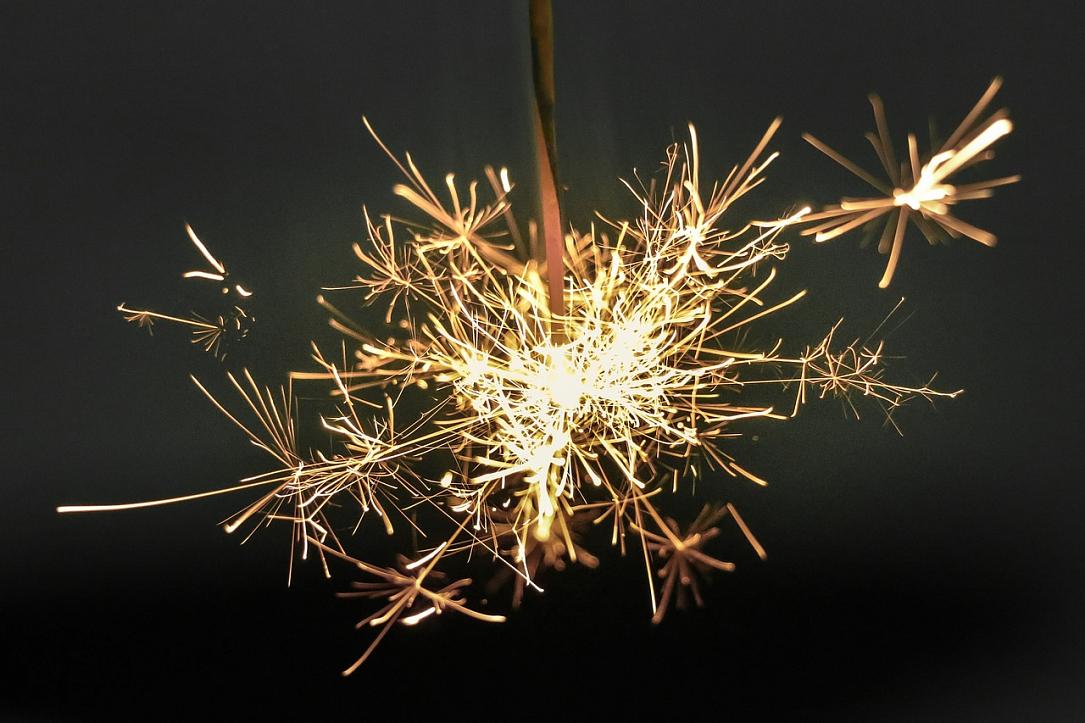 The Nutcracker, December 29 at the Bucharest Opera House. More here.

A Night in Venice, A Night in Vienna, December 29 at the Bucharest Operetta. More details and tickets here.

New Year’s Eve parties - Many such parties take place in Bucharest. We have made a list here.

Spider-Man: Into the Spider-Verse