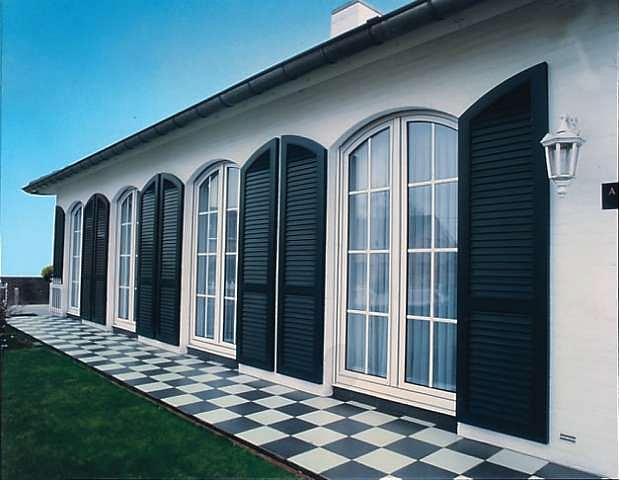 The acquisition involves the takeover of all Gealan subsidiaries and activities in Europe, and the deal is currently pending approval from respective authorities.

However, all details about this deal are kept confidential, according to Veka.

Following the acquisition of Gealan from financial investor Halder Beteiligungsberatung, Veka Group will see its staff grow by 1,150 employees. The annual turnover is expected to exceed EUR one billion.

Veka Group has over 3,600 employees in 25 subsidiaries on three continents around the world. In 2013, the group generated a turnover of EUR 793 million.

Gealan has two factories in Germany, and others in Russia and Poland. It has further nine sales offices across Europe in countries such as Italy, Croatia and Romania.

Gealan Romania is located in Bucharest and was founded in 1997.