UniCredit: Romania’s economic growth will slow down to 3.4% 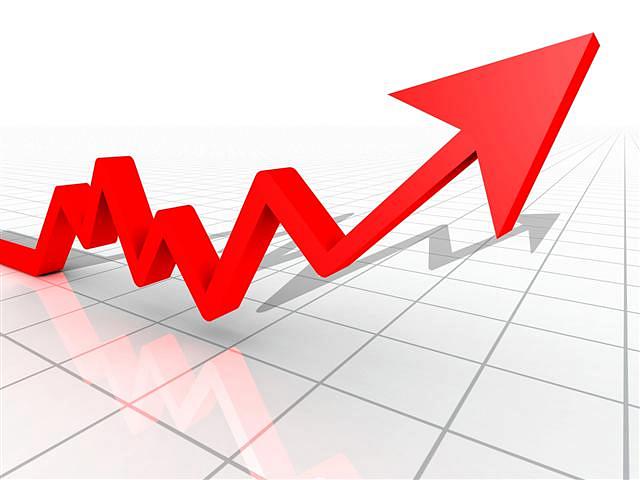 Romania’s economic growth will slow down to 3.4% this year, as the wage growth will stimulate consumption to a lesser extent and the absorption of EU funds will remain weak, according to a report by Italian financial group UniCredit published on Friday.

UniCredit has also revised the estimate of Romania’s economic growth in 2016 from 4.4% to 4.5%. Its estimate is one of the most pessimistic in the market. By comparison, Romania’s National Prognosis Commission was estimating a growth of 4.8% for 2016.

In the first nine months of 2016, Romania’s economic growth amounted to 4.8%, according to revised data published by the National Statistics Institute (INS) on Friday.

“The new measures adopted at the beginning of January could lead the budget deficit to over 4% of the GDP,” the UniCredit report argued.

World Bank: Romania’s economy to grow by 3.7% this year