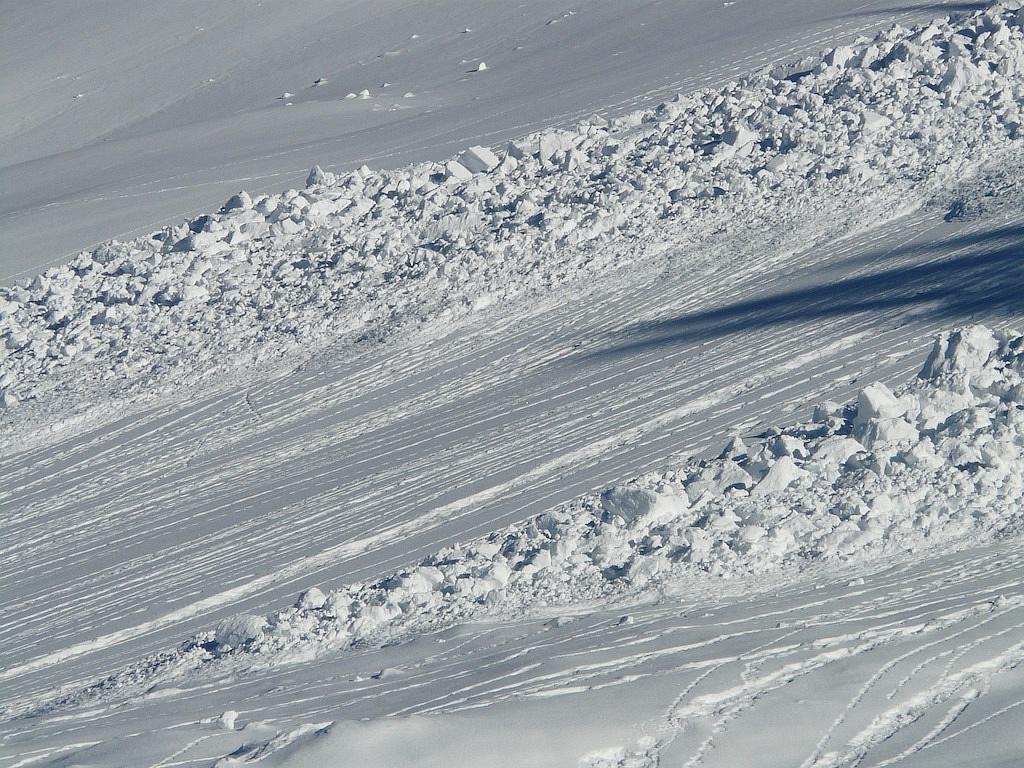 One tourist died and two others were injured after being caught in an avalanche while snowmobiling in Romania’s Calimani Mountains.

The tragic incident occurred on Sunday evening, February 3, but the mountain rescuers managed to reach the area only Monday morning, at around 06:30. The mission was conducted in maximum risk conditions: low temperatures, a deep layer of snow, high risk of avalanche, and darkness. Once they got there, the rescuers immediately evaluated the health condition of the two injured victims and prepared them for the rescue mission.

The mountain rescue service Salvamont Romania said a terrestrial rescue mission would be too risky and take too long due to the risk of avalanches and thus they decided that an air mission would be preferable. Thus, after discussions with the Department for Emergency Situations, they announced that a helicopter of the emergency rescue service SMURD would be sent to take the victims.

Two other tourists who managed to escape the avalanche and reach the Weather cabin up there in the mountains announced the tragic incident at the emergency number 112, local News.ro reported. 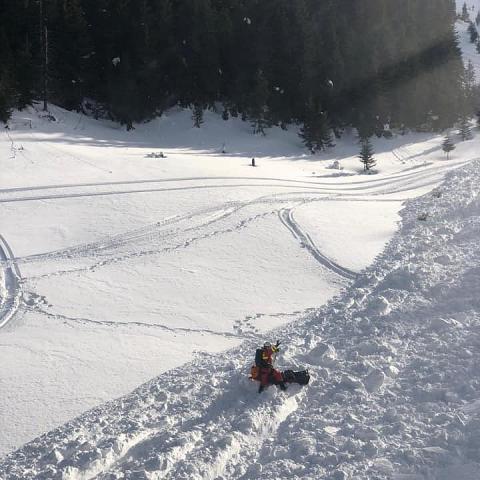 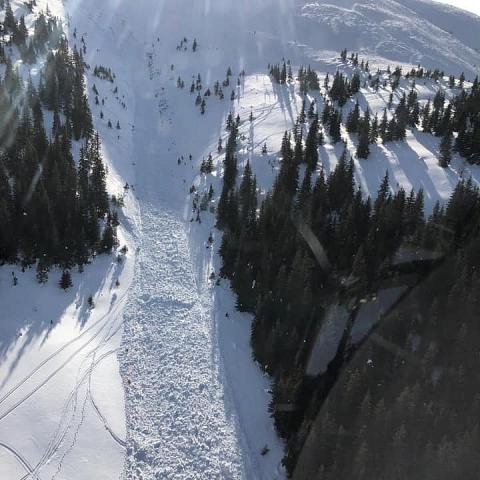 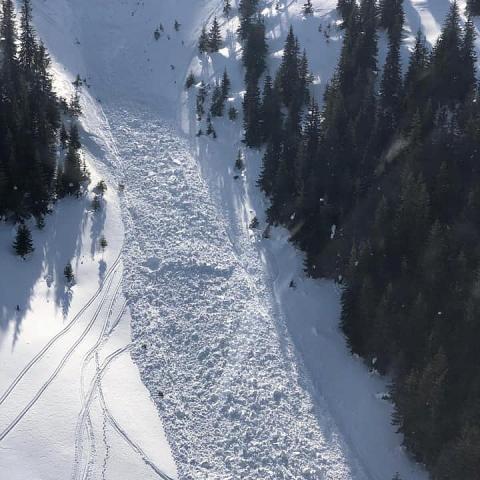