Statistics: More than a quarter of Romanians aged 15 and over are smokers 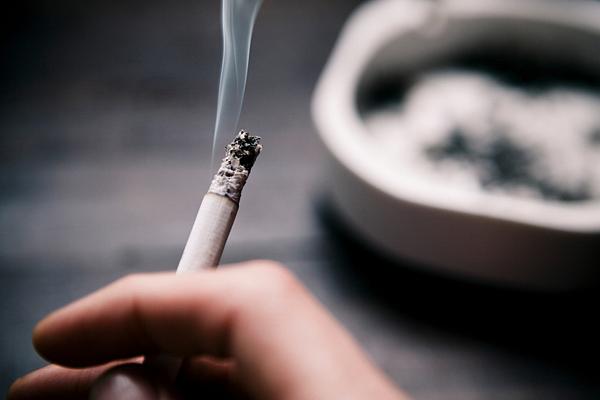 A total of 25.7% of Romania’s population aged 15 and over were smoking in 2014, the figure being close to the EU average of 24%, according to data from the European Union’s statistical office Eurostat.

In Romania, 19.8% of the population was smoking on a daily basis, and 5.8% was only smoking occasionally.

In women’s case, the situation is different. With only 12.5% of women aged 15 and over smoking in 2014, Romania ranked second to last in the EU, after Lithuania where the share of smoking women amounted to 12.3%. On the other hand, the highest shares were registered in Bulgaria (26.8%), and Greece (26.4%).

Romania has made firm steps in combatting pasive smoking by smoking in enclosed public spaces in mid-March this year.

Romania may also ban smoking in cars with children

Romanian MP wants to ban tobacco for all citizens born after January 1, 2017