Romania extends state of alert by another 30 days 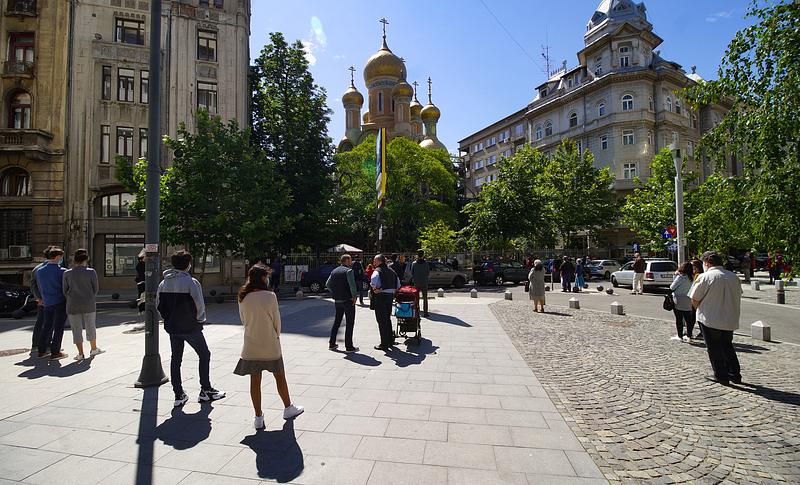 Romania's Government has decided to extend the state of alert for another 30 days, starting with September 15. Most of the existing restrictions remain in force.

However, the Government has allowed public events with the participation of up to 100 people.

The protective mask remains mandatory in indoor spaces, at work, in public transport, and in crowded open areas.

The Government decision also includes rules for conduct during the local elections on September 27.

Electoral rallies within the limit of 100 people can be organized, respecting the distance and wearing the mask.

A novelty is the possibility to organize demonstrations and public meetings. The rules are the same: participants, no more than 100, must wear a mask, disinfect their hands, and stay away from each other.