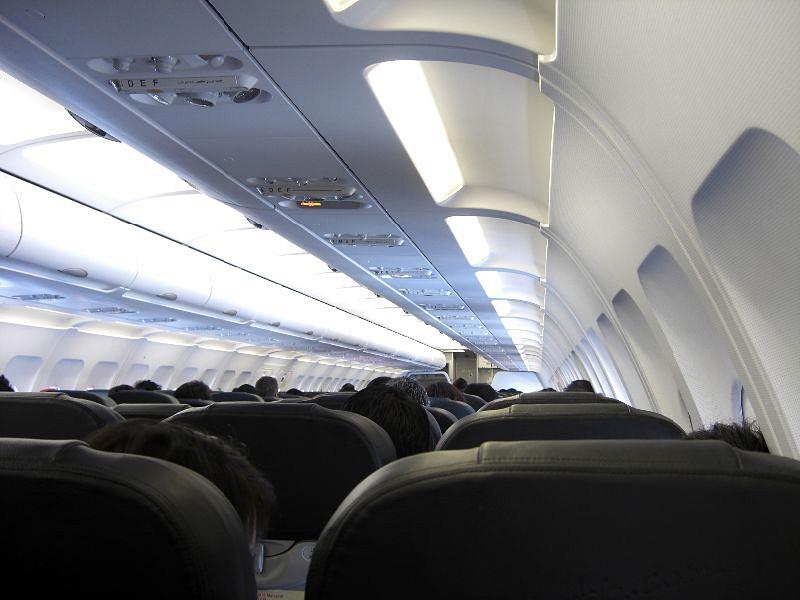 A draft law initiated by eight Romanian MPs, which is aimed at amending and completing the law on the Prevention and Combating of Terrorism, says that officers of the Romanian Intelligence Service (SRI) will be in charge of security on board all aircraft registered in Romania, local Adevarul reported.

The bill’s provisions also target commercial flights operated by the airlines licensed by the Bucharest authorities. The SRI agents would work undercover.

“In order to prevent acts of terrorism on board civil aircraft registered in Romania/belonging to air carriers licensed by the Romanian state, the Romanian Intelligence Service ensures the presence and coordination of the armed guards on board the aircraft, in accordance with the national security policy or the obligations assumed by Romania through international acts,” reads the bill.

“Globally, terrorism got new dimensions, being a phenomenon close to our space, not a distant one, […] and the Romanian citizens may be affected by the consequences of terrorist acts,” according to the bill’s explanatory memorandum.