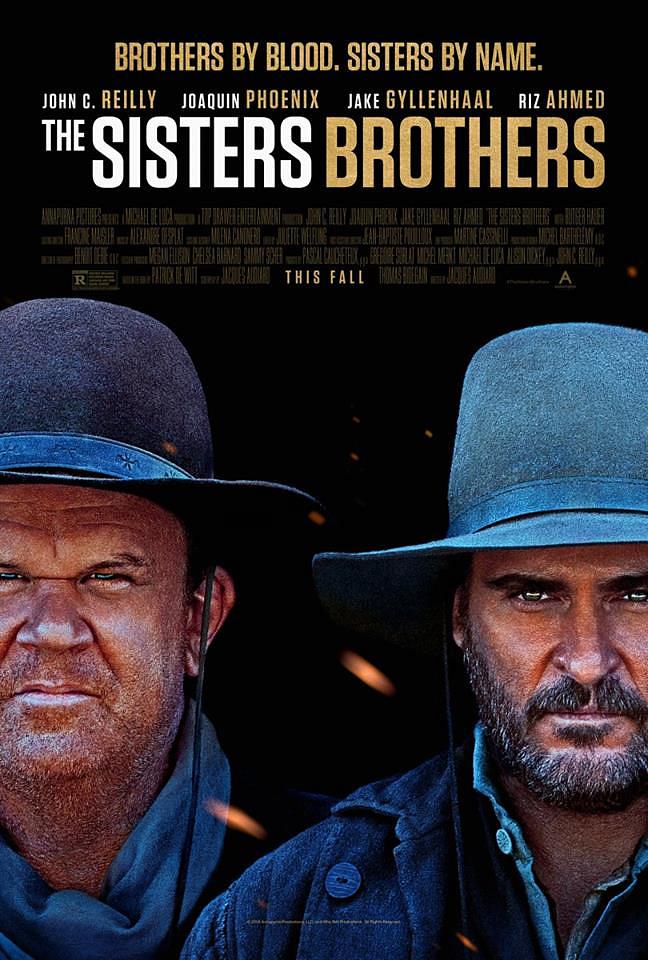 The film is a noir western, staring Jake Gyllenhaal and Joaquin Phoenix. Last year, it received the Silver Lion for best direction at the Venice Film Festival.

The Lumières recognized Lukas Dhont’ Girl as the Best Foreign Film, Alex Lutz as Best Actor for his role in Guy, and Elodie Bouchez as Best Actress for the role in In Safe Hands. Pierre Salvadori, Benoît Graffin and Benjamin Charbit received the award for Best Script for En liberté !, while The Trouble With You was named Best Documentary.

The Lumières are awarded based on the vote of international journalists in Paris. They are considered the French equivalent of the Golden Globes.