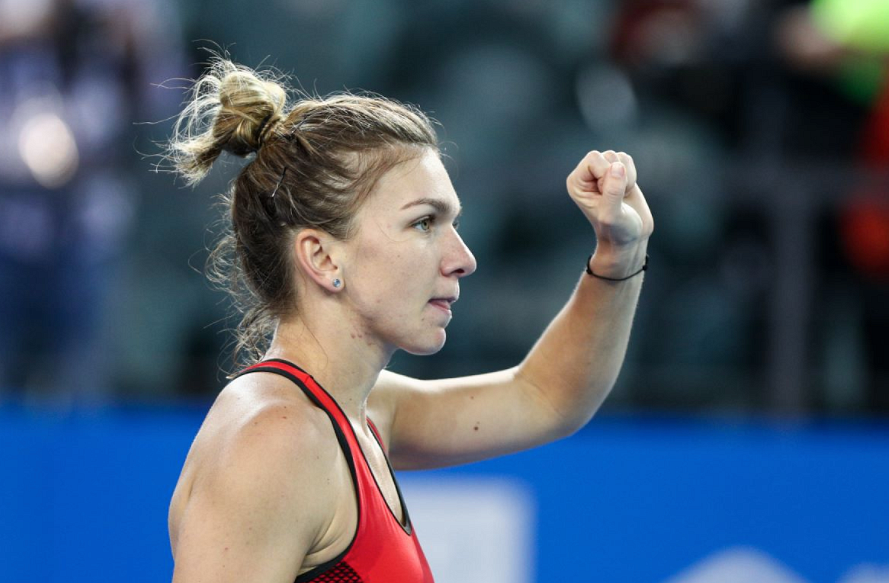 Romanian tennis ace Simona Halep, who ends the second consecutive year as World No.1, is the player with the highest earnings in 2018 in the WTA circuit, namely USD 7.4 million, local Agerpres reported.

Simona Halep won her first Grand Slam title this year, at Roland Garros, as well as the Shenzhen and Montreal tournaments. She also played the Australian Open, Rome and Cincinnati finals. She was also named WTA player of the year.

Unfortunately, she couldn’t compete at this year’s WTA Finals in Singapore due to a back injury that has kept her off the court at the last tournaments this year.