Ryanair plans to connect Bucharest to all European capitals 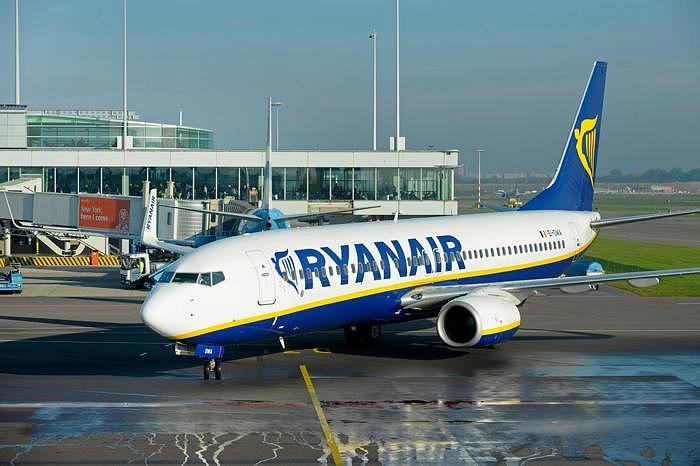 This is good news for both Romanian and foreign travelers as those who want to get from Bucharest to other capitals in the region, such as Vienna, Prague, Warsaw, have relatively few options.

“We want to connect Bucharest with every capital in Europe, to add more bases and add summer destinations for those who don’t want to go to Constanta,” said Kenny Jacobs, Ryanair’s marketing director, quoted by local Economica.net.

For now, the low-cost giant links Bucharest with seven European capitals, namely Athens, Berlin, Brussels, Dublin, London, Madrid, and Rome. The most popular routes are those to Italy, which has some of the largest communities of Romanians.

The low-cost company has ordered 300 new Boeing 737 aircraft and expects to annually increase its fleet with 50 new aircraft. “50 planes are a lot, and Romania, Hungary and Bulgaria are European markets on which we focus,” said Jacobs.