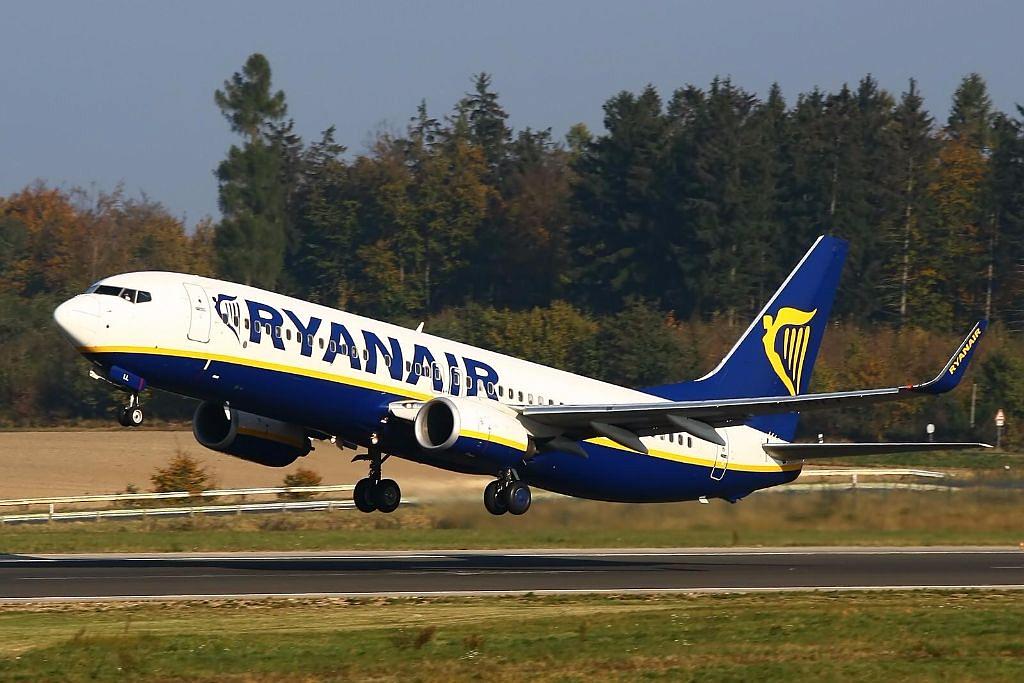 Irish low-cost airline Ryanair will add a route from Bucharest to Tel Aviv, beginning April of this year. The new connection, part of the airline’s summer schedule, will be available twice a week.

The summer schedule of Ryanair, from Bucharest, covers 19 routes, including ones to Amman, Chania, Marseille, and Pescara.

Last year, Ryanair announced it would launch its first route from Cluj-Napoca as part of the summer 2019 schedule. The company will fly from Cluj-Napoca to London Southend, after it opens its base on this airport.