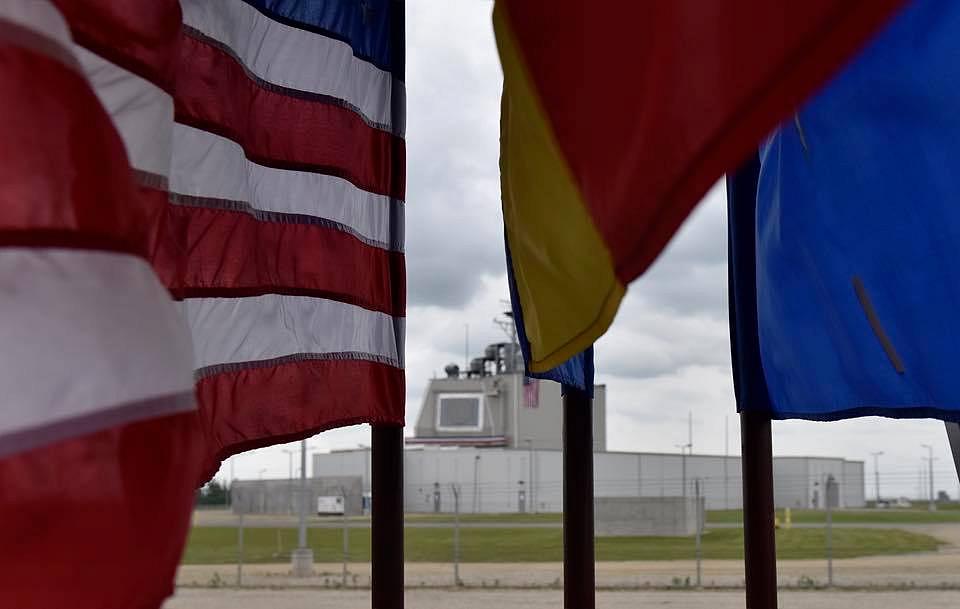 The Russian Ministry of Defense said the U.S. should destroy the MK-41 missile defense systems deployed in Romania, as well as its strike drones, to return to compliance with a Cold War-era nuclear pact, Reuters reported.

The Russian ministry also said he summoned the United States embassy’s military attache to give him a note with Russia’s demand.

Teodor Melescanu, the Romanian minister of foreign affairs, reacted to the news on Thursday evening, February 7, saying that the Deveselu base is a defensive one and shouldn’t be a threat to Russia.

“The Deveselu Base is purely defensive. The story that it could host nuclear-powered cruise missiles is just a story with no real basis. There’s no argument that it could create problems for Russia,” Melescanu said at local TV station Antena 3, according to Digi24.

He added that Romania would have an official position after consulting with its allies.

“No unfriendly, hostile action is planned and I assure you that Russia has no hostile, aggressive intention against Romania as long as we believe it is our neighbor, and the best way to build relationships with your neighbors is to provide the conditions for a good neighborhood,” the diplomat said.

Both the U.S. and Russia recently announced that they would pull out of the Intermediate-range Nuclear Forces (INF) treaty, which banned both countries from using short- and medium-range missiles. Russia was accused of violating the agreement but Moscow denied.

Last September, Vladimir Yermakov, the director of the Russian Foreign Ministry’s Non-Proliferation and Arms Control Department, said that the INF treaty might collapse if the dilemma over the U.S. missile defense in Eastern Europe remains unresolved.