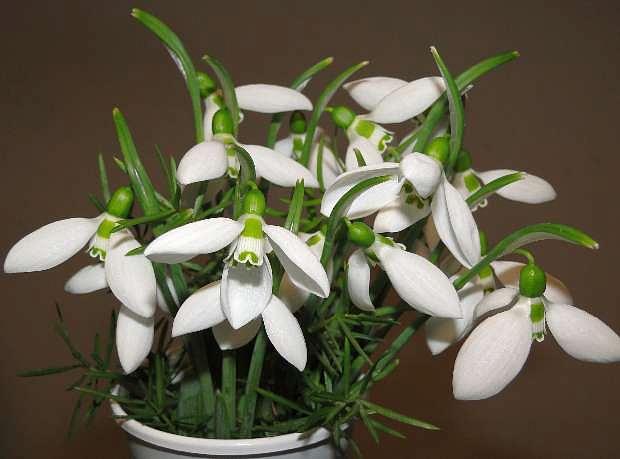 Some of the elders from Western Romania followed an old tradition on New Year’s Eve to guess how the weather will be next year by salting 12 slices of an onion. Each of them represented a month and the quantity of melted salt indicated the amount of rainfall.

Another old weather guessing method practiced in Hungarian communities is to observe the weather starting the day of Saint Lucia (December 13) until Christmas Day, each day indicating a month of the next year.

Maybe this year the prediction was right, as January is unusually mild and with little rain. And the Romanian Meteorological Agency (ANM) has not forecast any major changes for the following weeks.

Because of an anticyclone and some low pressure systems over the Atlantic, most of December was mild and foggy too, with a low rainfall.

Temperatures went above average by several degrees all over the country, but in central and western parts of Romania climbed to as high as 14 or 15 degrees in cities like Sibiu and Arad.

Unusually mild weather in the past month worries farmers especially in Western Romania, who are afraid that a sudden drop of temperatures would affect crops and orchards.

The most sensitive seem to be cherry trees and apricot trees, which are about to bud in some places and which could be affected by strong freeze.

The lack of snow could be dangerous if temperatures dip more than 10 grades below zero, because snow covers and protects crops from freezing and provides the humidity necessary for growing.

Snowdrop (photo), the herald of spring, blossomed this year in early January and hyacinth, usually a March flower, has started to grow. In some places even the lilacs have started to sprout.

Saint Lucia’s calendar indicates similar weather for February, but high precipitation for March. People hope it will rain instead of snowing and hope very low temperatures will stay away.