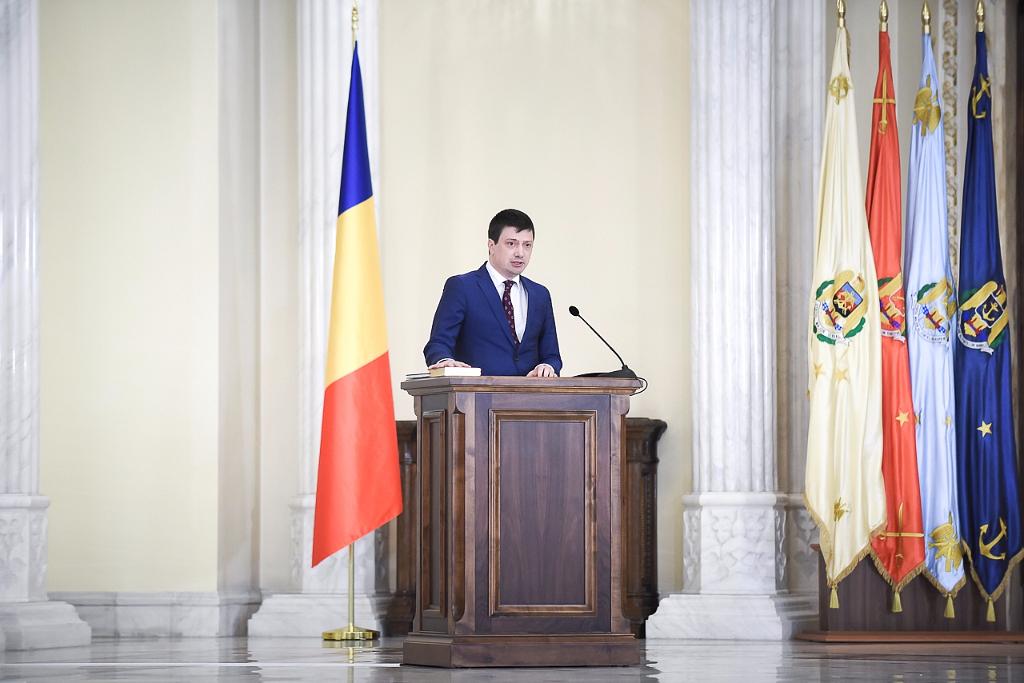 Romania's Ministry of Culture and National Identity should have a RON 766 million (EUR 170 million) expense budget for 2017, 50% more than in the previous year, according to the state budget draft published by the Finance Ministry.

The Culture Ministry spent some RON 507 million (EUR 113 million), in 2016, according to the preliminary budget execution, although its initial budget for 2016 was RON 757 million (EUR 170 million).

Ionut Vulpescu, the new minister of culture, had said at the beginning of the year that the budget of the institution he runs would increase. Re-branded in the new cabinet as the Ministry of Culture and National Identity, it would be a central element in the new government’s strategy, Vulpescu said.

Projects receiving non-refundable, external financing in the 2014 -2020 time frame were allotted RON 20 million (EUR 4.4 million) this year, with an identical budget until 2020.

More recently, Vulpescu argued that social solidarity in Romania is at a minimum and laws are not respected because investments in culture are not being made, Agerpres reported. At festivities held in Iasi to mark the January 24 Unification Day, the minister also said that as a small budget is being allotted to culture, Romanians are losing their identity.

“Culture is what defines and structures us. For years we have been told that there is no money for culture because the economy is not doing well. It took us too long to understand that the economy is going poorly, that social solidarity is minimum, that laws are not respected because for decades we have not been investing enough, even under crisis conditions, in culture and in education. We no longer know who we are and we have lost our dignity. We no longer have an identity. So, anything is possible. But we are intent on changing things. We don’t exist because this is what other people want, but because this is what we wanted and want. We are an equal rights part in the European community and we have what to offer to our partners,” Vulpescu said, quoted by Agerpres.

Some areas of focus in culture for the 2017 – 2020 period include establishing a public-private partnership that would support investments in culture, revising the activity of the National Culture Fund Administration to support independent creators and cultural NGOs, launching a support program for investments in cultural infrastructure, and continuing and finishing the projects that entail the construction of modern concert hall and a multi-functional cultural center in Bucharest, according to a document outlining the policies and budget programs of the Culture Ministry.

The building of a new concerts hall in Bucharest was on the agenda of former minister Vlad Alexandrescu as well.

The Culture Ministry was one of the most visible in the Ciolos Government. Several themes held the headlines the past year, including the scandal at the Bucharest National Opera, the new law for the film industry, and the controversy related to Rosia Montana and its candidacy for the UNESCO world heritage sites list.