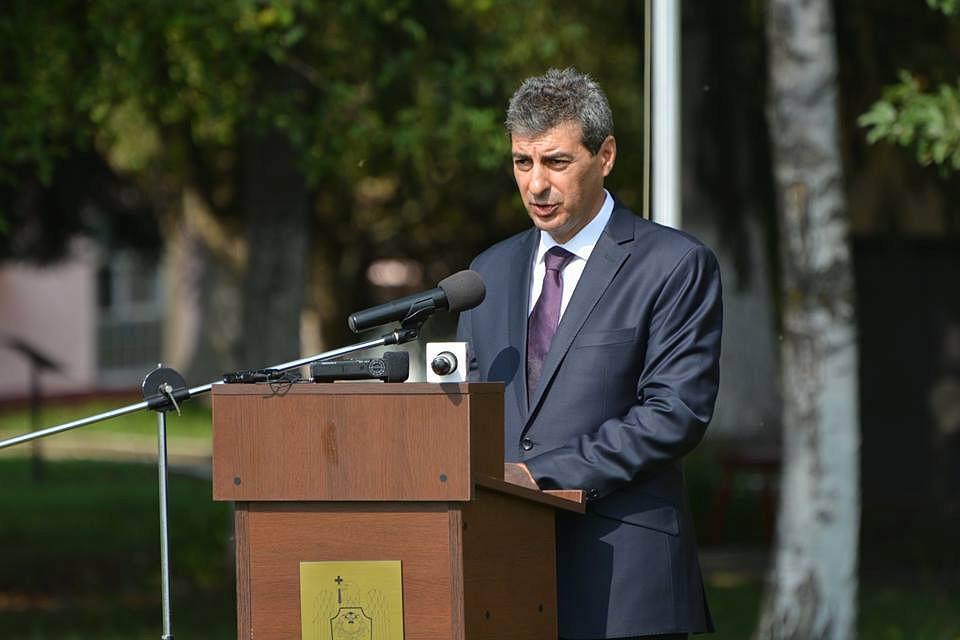 Romania’s defense minister Mihnea Motoc said on Tuesday in an interview for Associated Press that Romania will strengthen its defense system due to the increased Russian military presence in the Black Sea, reports The New York Times.

NATO has asked its allies to allocate at least 2% of their GDPs for defense considering that 75% of the alliance’s budget is supported by the United States. Moreover, U.S. President-elect Donald Trump said that the U.S. may not help NATO members that don’t respect their commitments.

Mihnea Motoc explained that “Russia's military capabilities in the Black Sea "have strengthened considerably in recent years. I don't believe you can remain indifferent to this.”

The minister said NATO did not intend to reach parity with “Russia's military development”. “Our idea is not to enter an arms race with them,” he added.

The Romanian official also said that the relations with Russia have remained “minimal” since Russia annexed the Black Sea peninsula of Crimea from Ukraine in 2014.