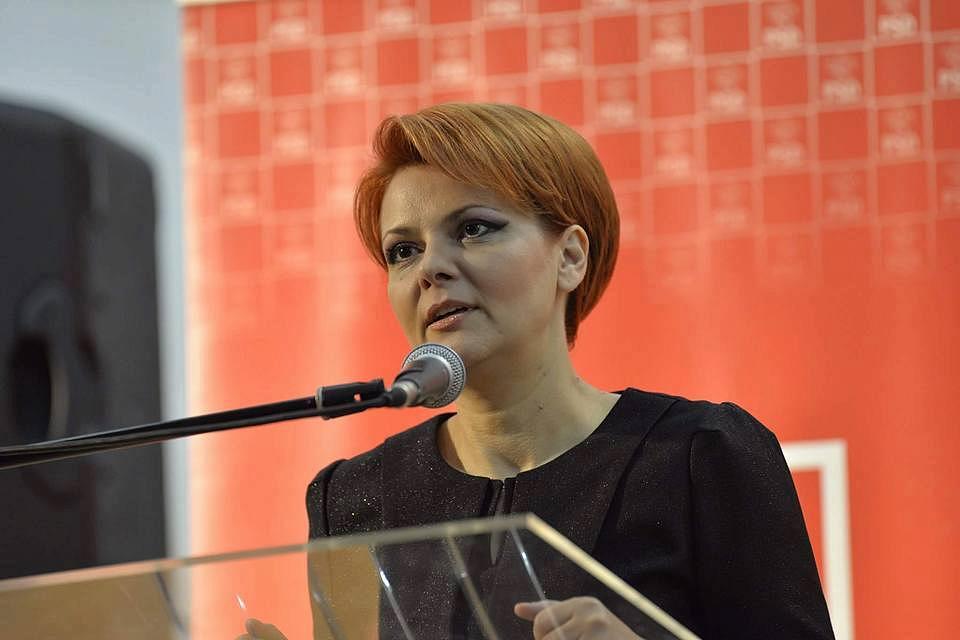 Before the municipal elections in 2012, Vasilescu used her influence to determine several local investors to sponsor her campaign, in exchange for using her political influence to their benefit, according to DNA prosecutors.  She received several “donations” from local businessmen, including EUR 25,000 for the payment of a concert held by a foreign singer. The payment was cash.