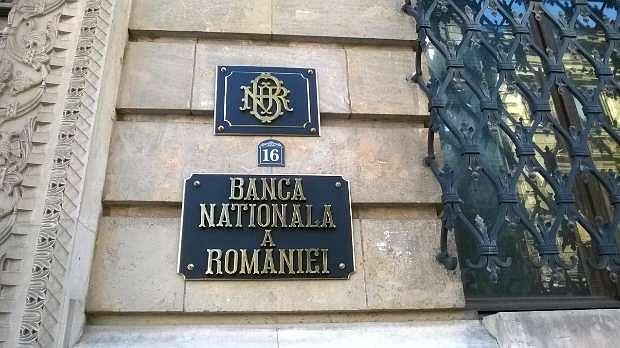 The Romanian central bank’s gold reserve amounts to 103.7 tones, the same level as in 2007. Its current value is some EUR 3.9 billion.

The institution published the information after several rumors in the media said that BNR was missing gold from its reserves.

The false information could affect the image of the Romanian state, and lead to its weakening on the international market, reads a press release issued by Romania’s National Bank (BNR). It could also present the risk of increasing the state’s lending costs, as well as those of public and private companies in Romania, by affecting the exchange rate stability and financial stability.