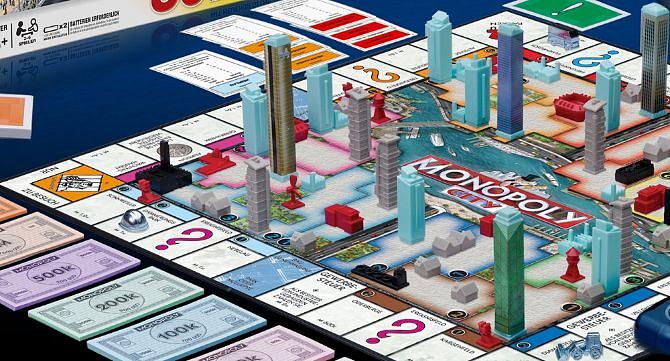 Romania’s capital city Bucharest is among 80 cities worldwide which currently compete for a spot on the Monopoly map.

Only the top 15 cities will appear on the Monopoly board, in this year's special edition of the popular property game, which is called Monopoly Here & Now.

Monopoly fans worldwide have 20 days (February 13 – March 4) to vote their favourite cities on the Monopoly map. Voting is open on www.votemonopoly.com.

The Romanian capital was ahead of Sydney, Hong Kong, Tokyo and Amsterdam.

Monopoly is a board game that was launched in the United States in 1903. Its initial purpose was to demonstrate the evils of land ownership, but it became one of the most popular board games in the world.

American group Hasbro currently produces the game. There is even a Monopoly World Championship, which takes place every four years. This year’s edition will be held in September, in Macau, China’s gambling capital.