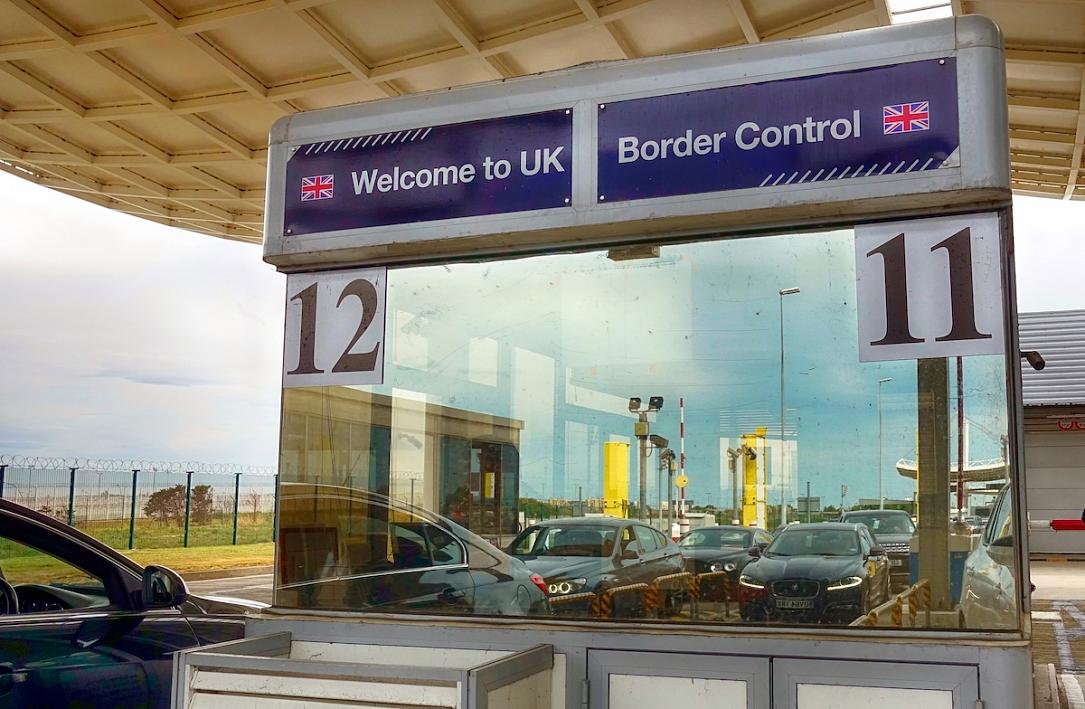 Romanians who want to travel to the United Kingdom will no longer be allowed to enter the country using their national ID cards starting October 2021. The measure won’t affect Romanians living in the UK if they have applied to the EU Settlement Scheme to remain in the country after Brexit, but will apply to tourists and other visitors.

This restriction applies to all EU, EEA and Swiss citizens, according to the updated Border Operating Model drafted by the British Government. The document, published on October 8, provides further detail on how the GB-EU border will work and the actions that traders, haulers and passengers need to take.

“Passports will be required for entry into the UK from October 2021 as the Government phases out the use of EU, EEA and Swiss national identity cards as a valid travel document for entry to the UK,” reads a press release issued by the British Government. “Identity cards are among the least secure documents seen at the border and ending their use will strengthen our security as the UK takes back control of its borders at the end of the transition period,” states the same source.

Over 600,000 Romanians living in the UK have applied for the EU Settlement Scheme which allows them to stay in the country after Brexit and later apply for residence.