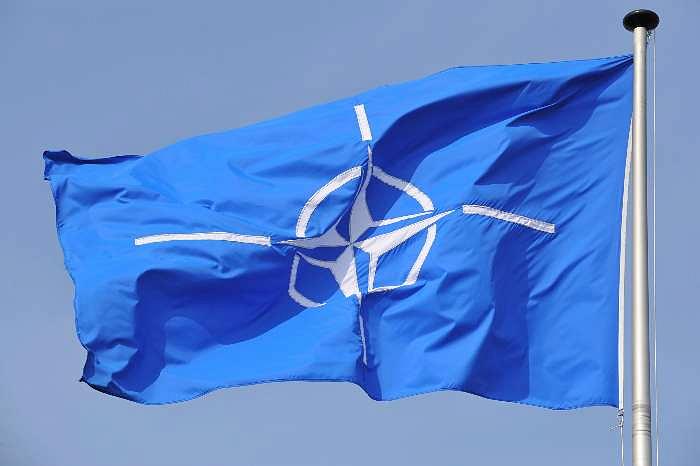 The center is part of the package of measures ensuring the NATO presence in the South East flank, following decisions adopted at the 2016 Warsaw Summit, according to the letter sent by the President to the Parliament, asking for the approval of NATO's request.

The new structure is expected to offer “support, training and education in counterintelligence for the NATO forces in the region and undertake counter intelligence investigations concerning reported threats, in partnership with the host country,” according to the Supreme Headquarters Allied Powers Europe (SHAPE), quoted by Hotnews.ro.

The Bucharest ACCI Detachment will subordinate to the Allied Command Counter Intelligence and will undertake its activity as part of the South East Multinational Division, according to the National Defense Ministry, quoted by Hotnews.ro. It will ensure the counterintelligence support needed by the personnel and activities of NATO structures in Romania.