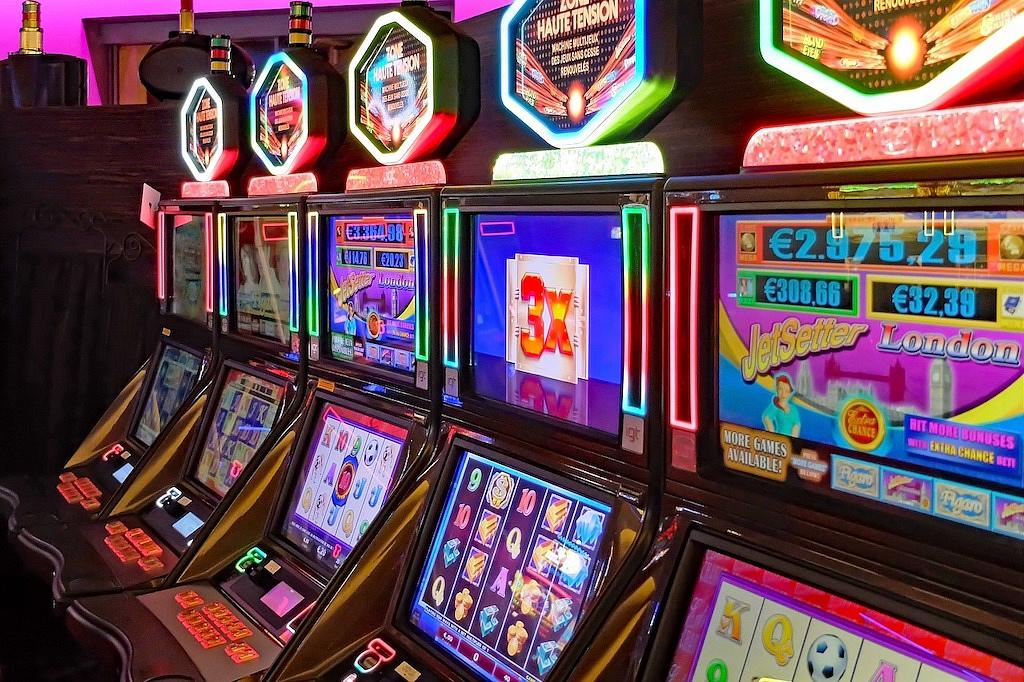 A Romanian man from Iasi, a city in Eastern Romania, was sentenced to two years and six months probation for embezzling EU funds after he used part of the EU money obtained for a business to play slot machines, local Ziaruldeiasi.ro reported.

The man filed the papers to obtain EU funding and was granted a first installment of RON 107,000 in 2014. The money was supposed to be used to buy four hectares of land but the man used the EU funds to pay off a EUR 8,000 loan and to play the slot machines. He also built a barn, which was not included in the business plan.

The court ruling is final, according to Ziaruldeiasi.ro. The Romanian also has to pay the money back.