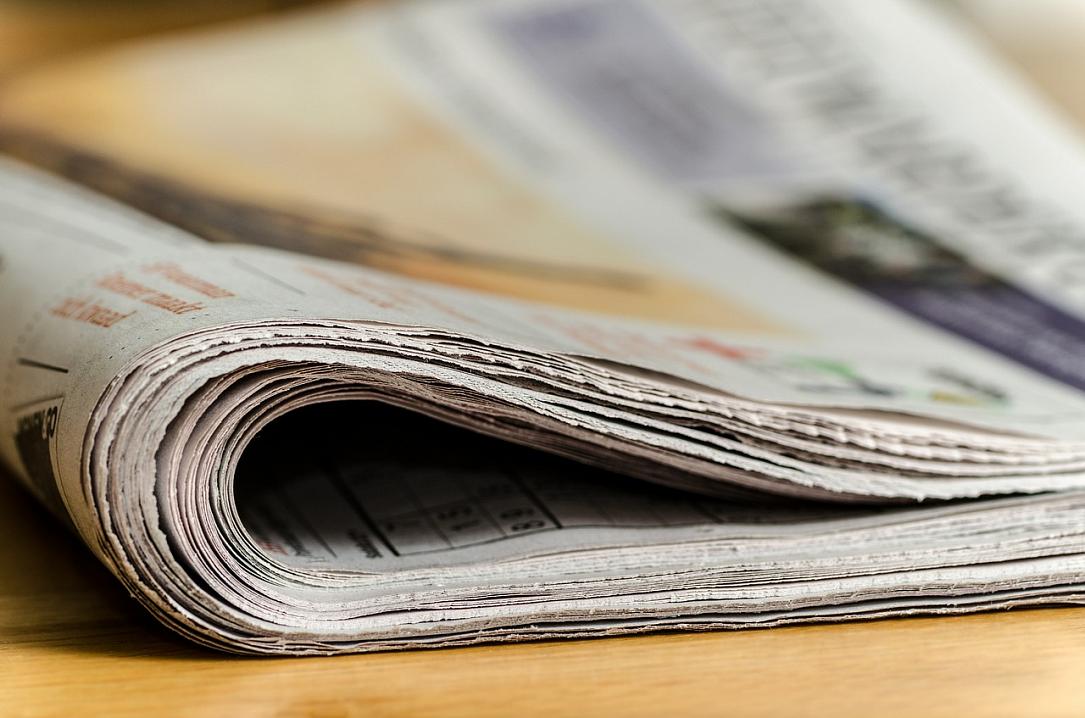 The Parliamentary committee that controls the activity of the Romanian Intelligence Service (SRI) will organize a public debate on “undercover intelligence agents” in the media, where journalists and media institutions will take part, said on Friday the committee president Adrian Tutuianu.

He explained that the committee received notifications from Active Watch and other associations on two topics, namely whether SRI received EU funds and whether there are undercover agents in the media. Tutuianu said that the committee would decide in the next two months when the public debate will take place.

Tutuianu said that he is not personally comfortable with this, but that a journalist is a person with a lot of contacts, with information that can be valuable. As a consequence, journalists can become agents, “whether we like it or not”.

The allegations about possible undercover agents in the media intensified on the background of the protests in Romania in the last six days as much of the local media had positive reports about the protests.