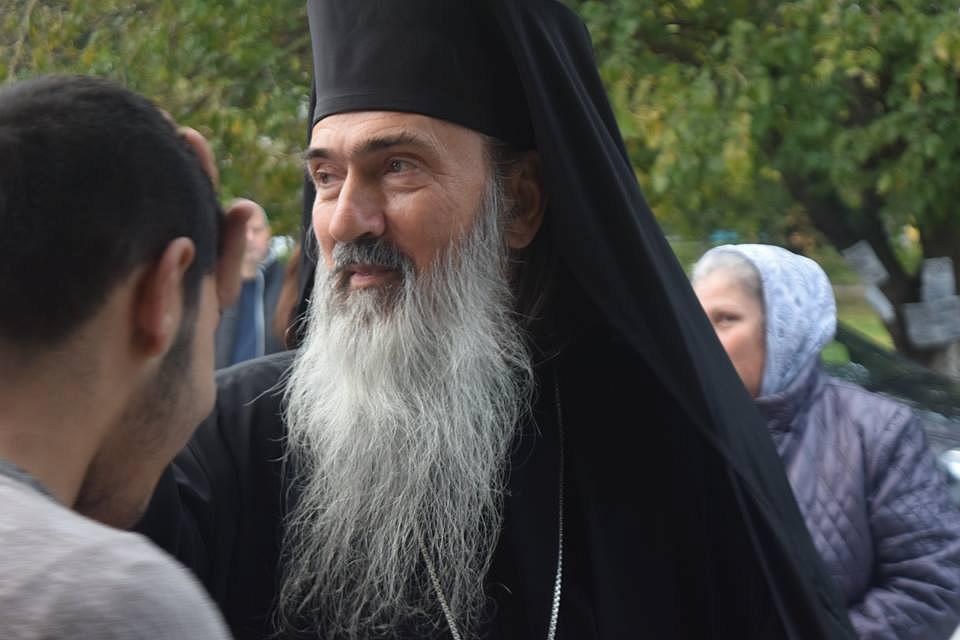 Romanian Archbishop Teodosie, who heads the Orthodox Church in Constanta county, in Eastern Romania, is investigated for taking bribes and using false statements to obtain EU funds. The prosecutors placed him under judicial control for 60 days on Monday, October 17.

Five other people are being investigated in this case.

Prosecutors from the National Anticorruption Directorate (DNA) say that, between 2010 and 2016, Archbishop Teodosie and the other suspects used and submitted false declarations to the Agency for Payments and Intervention in Agriculture (APIA) to obtain EU funds.

In these statements, they declared that wine grapes were being cultivated on some land plots, although those cultures didn't exist anymore. Moreover, they also said that they complied with the good agricultural and environmental conditions (GAEC) during their agricultural activities, as well as with the statutory management requirements (RMS) on the environment, public, animal and plant health.

Following these false declarations, the defendants obtained total EU funds of over RON 1.35 million (some EUR 300,000), according to DNA. The payments for 2016 haven’t been authorized yet.

Moreover, Archbishop Teodosie is also being accused of taking a EUR 500 bribe from a person. In return, the Archbishop ordered that the individual in question would receive legal remuneration for the work he was carrying out in a parish.

During the period in which he is under judicial control, the Archbishop will have to go to the prosecuting authority or the court whenever he is asked to do so, to announce if he plans to change his residence, and not to talk with the other suspects.