Romania will get US technology for brand new nuclear power plant 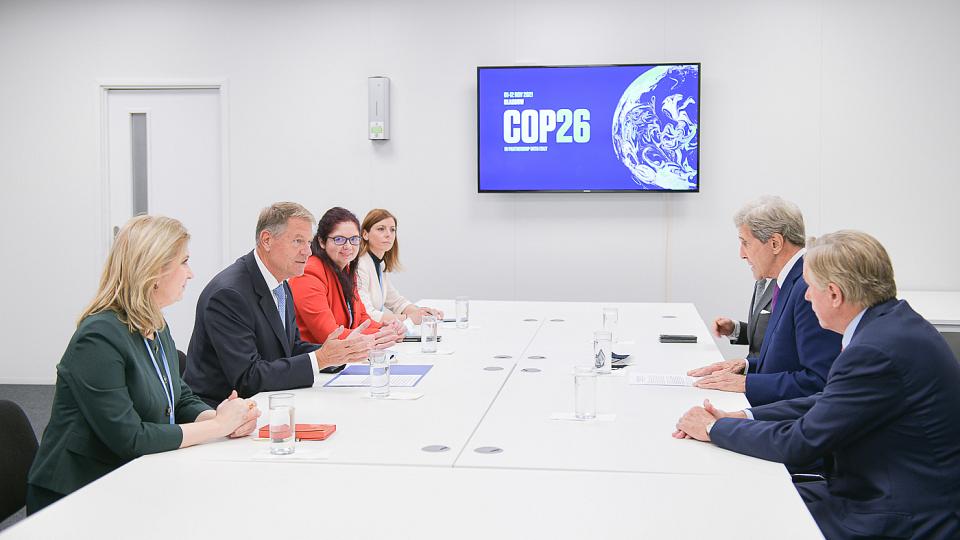 The United States and Romania plan to build a “first-of-a-kind” small modular reactor (SMR) plant in Romania in partnership with U.S. NuScale Power, the White House announced in a briefing related to president Joe Biden’s participation at the COP26 summit in Glasgow.

The partnership will bring the latest civil nuclear technology to Romania, positioning U.S. technology to lead in the global race for SMR deployment, according to the same source.

The commercial agreement will include a six-module NuScale plant, initially creating over 3,700 U.S. and Romanian jobs, including possible union jobs, with the potential to create 30,000 U.S. and Romanian jobs as the project grows. Deployment of SMR technology will be an important contributor to a decarbonized power sector and net zero future, the White House said.

Romania's Presidency also issued a press release mentioning that Romania will include Small Modular Reactors (SMR) in the national energy production system until 2028, which will strengthen the partnership with the US in the civil nuclear field.

"Given the advantages generated by the value chains that will be created around this technology, Romania wants to participate in the advanced production of Small Modular Reactors in the region, as well as in the preparation of human resources and support the operation of this new technology in other countries," the Presidency said after a meeting between president Klaus Iohannis and the US President's Special Representative for Climate John Kerry at the COP26 summit.