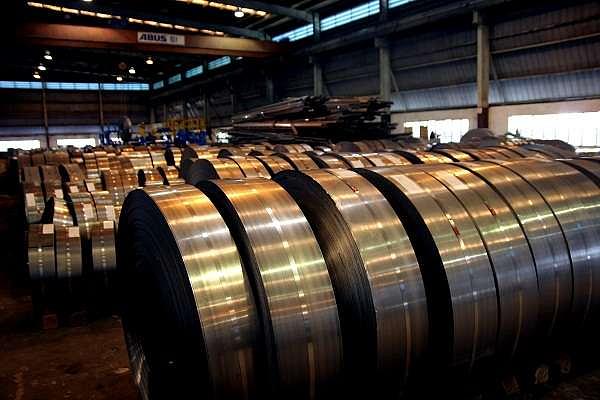 Romania’s industrial production increased by 8% in the first seven months of this year compared to the same period in 2016, in one of the strongest advances since the economic crisis, according to data Romania’s National Bank (BNR) published yesterday.

The manufacturing industry grew by 8.6% during this period whereas the extractive industry advanced by 3.3% year-on-year after years of decline. The production of energy and gas went up by 2.2% year-on-year.

By comparison, trade was the segment with the largest contribution to the economic growth in 2015 and 2016.