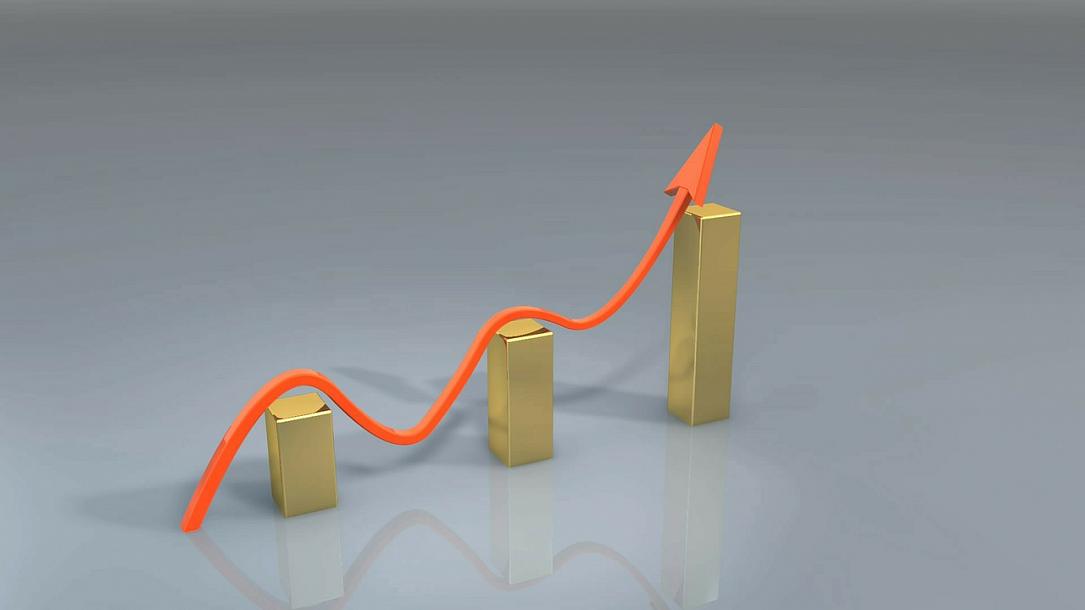 Adjusted for seasonality, the index advanced by only 0.1% from September.

In the first ten months of the year, the industrial production index was up 4% compared to last year. The industrial growth accelerated to 7.8% y/y in 2017 on average, after more moderate rates of around 3% per annum in 2015-2016.

Just like during the previous years, the manufacturing sector performed slightly better than the average this year: it increased by 4.2% y/y in October and by 4.9% in January-October. In contrast, the production index in the mining and quarrying sector edged up a modest 0.8% y/y in January-October and the sector of utilities posted a negative performance (-0.2% y/y).

Among the manufacturing industries, the best performances were seen in car production (+14% y/y), electric equipment production (partly car parts, +18% y/y) and pharmaceuticals production (+9.8% y/y). In contrast, the gross production in the clothing industry shrunk by 10.6% y/y in the first ten months.