Agent Green: A prince from Austria shot the biggest bear in Romania 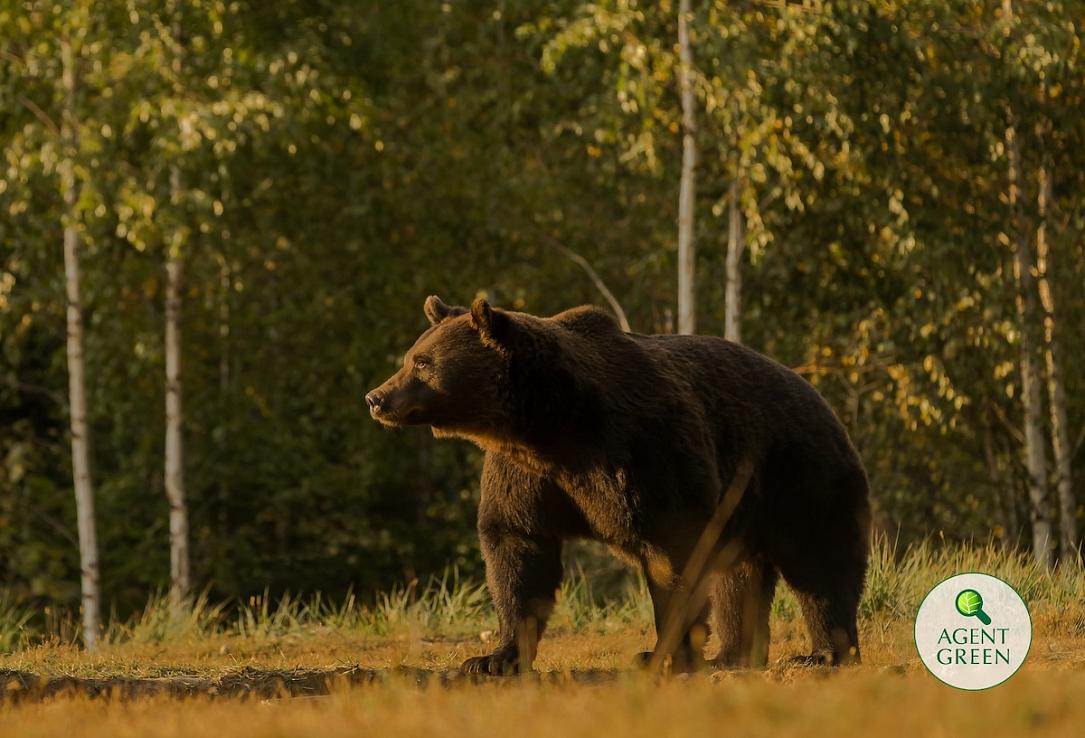 The largest brown bear in Romania was shot and killed in March by a prince from Austria, local environmental organization Agent Green said. The brown bear is a protected species, and the prince allegedly paid EUR 7,000 to hunt a bear in Romania, according to Stirileprotv.ro.

"Agent Green and VGT (Austria) condemn the killing of the brown bear named Arthur by trophy hunter Prince Emanuel von und zu Liechtenstein, who came to Romania in March to shoot him," the Romanian NGO said in a press release.

According to Agent Green, Prince Emanuel von und zu Liechtenstein, a resident of Riegersburg, a town in the Austrian region of Styria, allegedly used a derogation from the Romanian Ministry of the Environment as a pretext to shoot the bear in Romania. However, the derogation was issued for the elimination of a mother bear that had caused damage last year to some farms in Ojdula, Covasna county, and not the giant bear killed by the prince.

"But in reality, the prince did not kill the problem bear, but a male that lived deep in the woods and had never come close to localities. The bear named Arthur has been observed for many years by the Agent Green ranger in the area and was known as a wild specimen not accustomed to the man's presence and the food sources he offered. Its habitat was the Natura 2000 protected area Oituz-Ojdula ROSCI0130," Agent Green said.

Gabriel Paun, the president of Agent Green, said that Arthur, the bear shot and killed in March, was 17 years old and was the largest bear observed in Romania and probably the largest living in the European Union.

"The corpse's measurements indicate that Arthur had 593 points out of 600, which is the maximum possible in the trophy hunting industry. I have never heard of such a record score before. I wonder how the prince could confuse a female bear coming to the village with the largest male that existed in the depths of the forest. It is clear that the prince did not come to solve the problem of the locals but to kill the bear and take home the biggest trophy to hang it on the wall. We are dealing with a poaching incident since they shot the wrong bear," Paun said.

"The bear faces multiple threats that endanger its survival: habitat degradation, climate change, and human persecution. The Ministry of Environment must address the causes that led to the bear-man conflict and not the effects. The extraction of large males destructures the population [...]. It is unknown how many bears there really are, and any derogation granted is dangerous. Trophy hunting must be outlawed. Otherwise, conflicts will escalate, and the species will be endangered, as has happened in most of Europe," said Ann-Kathrin Freude, campaign coordinator of VGT (Verein Gegen Tierfabriken), an animal rights organization in Austria. "It is a shame for Austria that Prince Emanuel abused a derogation to kill this beautiful bear just to add another success to his list of trophies."

Brown bears are protected species by international and Romanian laws. This means that regular bear hunting for sport or trophy is not allowed in Romania. However, bears can be killed here in certain cases, but only if the Minister of Environment issues a ministerial order (a derogation). For example, if a bear causes serious damage or poses threats to the population, the minister can issue a killing permit.

"Derogations are exceptions granted in extreme cases, on a case-by-case basis, after a thorough assessment of the situation, and the lethal method is the last resort when alternatives (including relocation) have failed, and the problem bear endangers human lives and households. The European Commission has approved a budget for member states to compensate immediately and fairly any farmer who suffers damage on their own land or in areas where they have a contract to practice agriculture," Agent Green explained.

Environment minister Tanczos Barna told local news channel Digi24 that it is "extremely complicated" to determine whether the bear killed by the prince is the one targeted by the derogation. He also said that an investigation was started to determine what happened in this case.