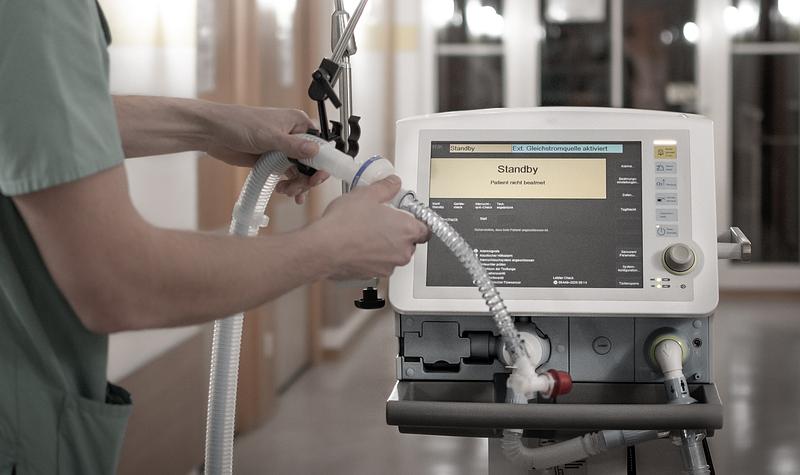 “A commercial guerrilla fight” is ongoing over the medical supplies needed to fight the Covid-19 pandemic, Ionel Dancă, the head of the Chancellery of the Prime Minister, said in a Facebook post.

The fight is one “against the clock for every quantity of masks, protective gear, PCR tests, mechanical ventilator and other medical equipment” and “all possible political and diplomatic resources” are used in it, he said.

“Several tonnes of sanitary supplies and medical equipment reached Romania over the past weeks and several others are being brought in following huge efforts. We have started this war with the virus empty-handed, with no stocks of medical supplies for the risks of an epidemic and, within just a few weeks, we have done everything humanly possible to get the healthcare system ready for this fight,” he wrote.

“The entire process of acquiring, contracting, transporting, delivering, and distributing the sanitary and medical supplies needed at this time has received the connotations of an international war for limited resources. There have been unprecedented situations, when firm international acquisitions contracts were canceled without hesitation, with the return of the down payments, at the first higher counter-offer. Other contracts, in the process of being delivered, got stuck after national decisions to ban exports,” he explained.

He also said that ensuring transport and flight corridors has become more difficult at this time than ensuring humanitarian aid convoys pass through armed conflict zones.

Dancă said that every county in Romania will have real-time PCR machines soon.

“There are 1,600 mechanical ventilators available for critical patients, and we are making efforts to bring another 200 to Romania in the coming days. At the same time, we are preparing the local production as well. Moreover, through Unifarm, the National Office for Centralized Acquisitions (ONAC) or the Red Cross, over 2 million masks and almost 800,000 protective suits have arrived in the country and another 14 million FFP2/3 masks will be delivered in April. We have prepared the local production for 15 million masks per month. Even so, with all these efforts, the threat from the virus continues to be high and we can never say that we have everything we need to cope with the worst,” Dancă also wrote.

On Saturday, April 4, PM Ludovic Orban said there are contracts with various suppliers for the delivery of 400 ventilators to Romania but the delivery schedule was not being followed. Solutions were being identified for the start of the local production, Agerpres reported.

“We have contracts for 400 ventilators. Unfortunately, the delivery schedule that we established is not followed because of decisions by governments or presidents of various exporting countries that blocked the exit of the equipment from the country,” Orban said.

The PM said the authorities were also looking at repairing the existing, broken ventilators and thus make available another 80-100 such devices.

Orban explained that the Defense Ministry was also working on the project of a ventilator.

“The Defense Ministry is working on the project of a ventilator. […] I hope we are able to test it as soon as possible. We need to identify production capacities for the components: the ventilation equipment, the monitor and all the other devices used are very sensitive; the patients’ lives depend on them and they include very many parts that need to be manufactured in the best conditions,” Orban said.