Renewable energy will reach 35% of Romania's consumption in 2030 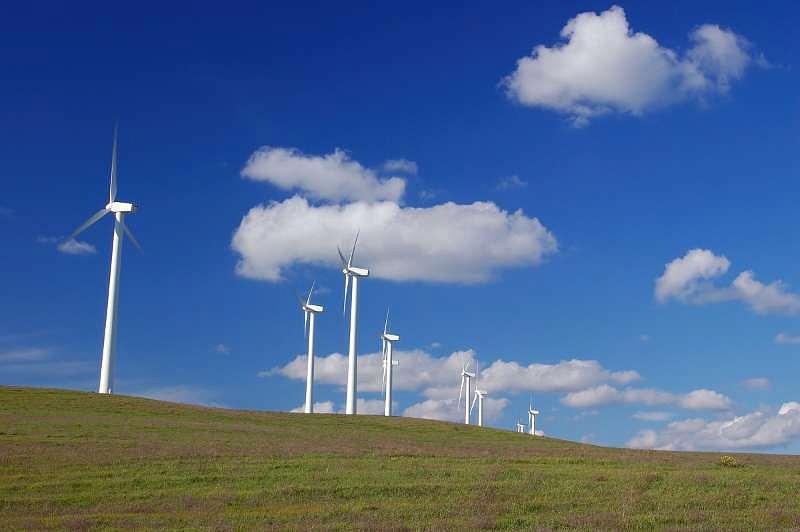 Romania’s electricity consumption will increase and so will the local installed capacities and production of renewable energy.

In 2030, Romania will thus surpass the renewable energy target set by the European Commission, according to a Deloitte study.

The local electricity production will reach 73.1 TWh in 2030, 24% of which will be produced in hydropower plants, 23% in wind parks, 22% will be nuclear power and 10% will come from photovoltaic parks, according to Deloitte estimates. The total installed capacity of local power plants should reach 26.6 GW, with shares of 26% for hydro and wind and 18% for solar.

The electricity consumption per capita in Romania will also grow until 2030, to reach 54% of the EU average, up from 45% in 2020. The increase will come from higher electricity use for transport and household heating/cooling.